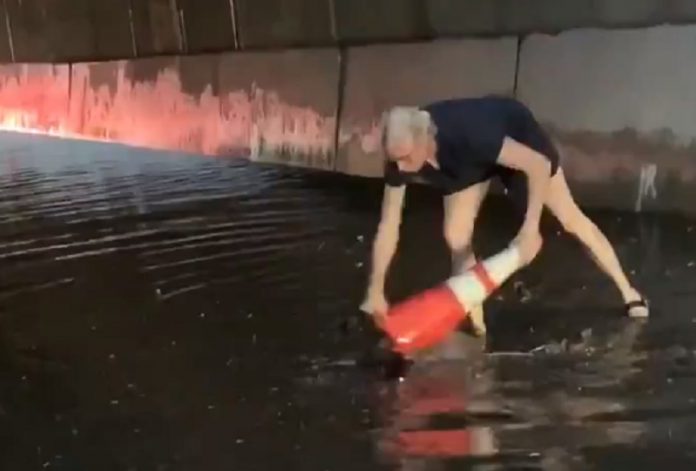 While everyone else, including police, stood by when the Long Island Expressway flooded, this badass, croc-wearing hero stepped into the murky waters and saved the city!

Maybe saving the entire city of New York is a bit dramatic, but this woman was driving along the LIE when traffic got backed up for miles due to a heavy storm causing flooding.

As she trudged through the floodwaters, police stood by and told her to be careful, she told them they should be the ones doing something and she went on to clear the sewer grates herself!

With crocs on her feet and a traffic cone in hand, she cleared floodwater debris from the grates, making it so the water could drain and the entire highway could move again!

She is a hero and she needs to be heard! Check out the whole interview about the ordeal here!

Guess what. I cleared it ! pic.twitter.com/DpHagvg5c9 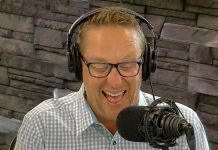 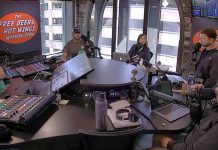