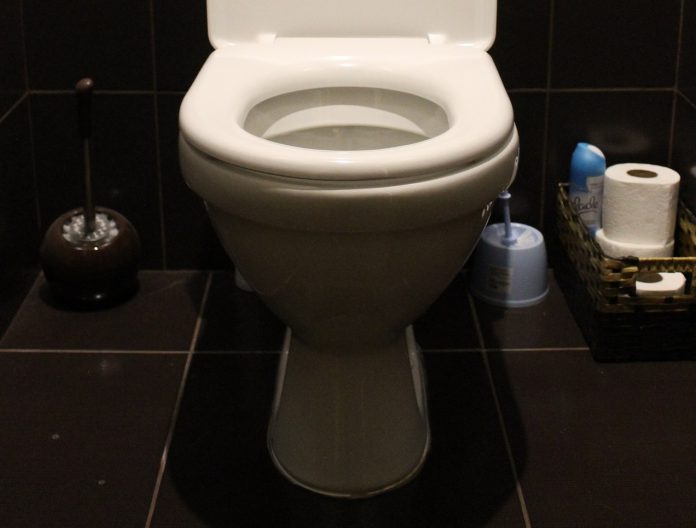 Back in 2008, a guy in Kansas called police to report that his girlfriend was stuck…to the toilet and we somehow are just hearing about this now!?

She had been sitting there for two whole years and she was stuck there by her skin.

Yes, you read that correctly: her skin.

It had grown around the seat because she sat in one place for so long.

She had clothes on, but her sweatpants were pulled halfway down and apparently the boyfriend brought her food and drink and asked her to leave the bathroom every day.

He never answered why it took him two years to call but said when he would ask her to leave the bathroom she would say “maybe tomorrow” and just really seemed like she didn’t want to leave!

Why did it take so long? Why was she even in there? How do you not realize your skin growing to the seat!?

We just have so many questions…but what have you done for so long people wouldn’t believe it until you told them?

The Latest Thing Local News Says You Should Worry About: Sunroofs