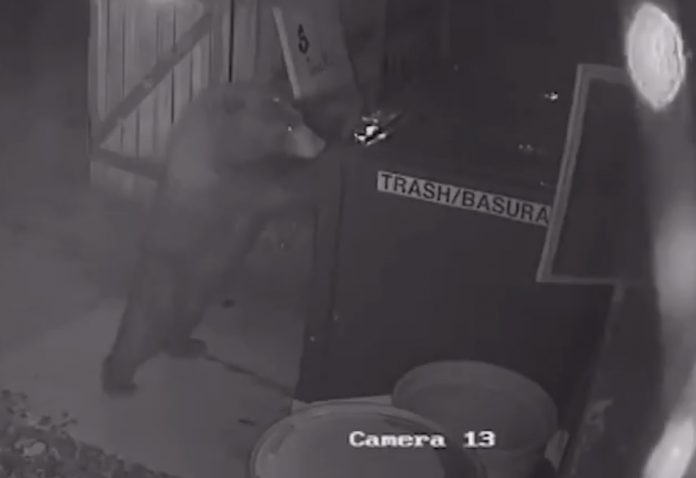 A bear in Colorado made a visit to a cannabis shop, breaking into the gate that guards the trash.

He tried to get into the bear-proof dumpster but was unsuccessful, so he stole the entire thing.

Workers at the shop noticed on the surveillance camera and nicknamed him “Cheeseburger.”

“He’s all into the Rocky Mountain high and I don’t blame him. He knows the good stuff when he sees it, or should I say smells it,” says Nikko Garza, an employee at the store.

Looks like this woodland creature will be un-bear-ably high after this dumpster dive.

A bear breaks through a fence, sniffs around for trash.
The bear backs the trash dumpster out.
The bear tries to get into the dumpster, but cannot.
It tries to take the bear resistant dumpster home with him, but cannot. 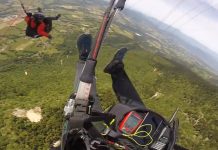 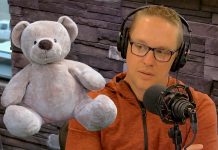 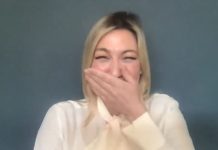 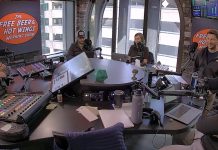 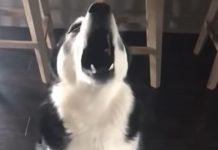 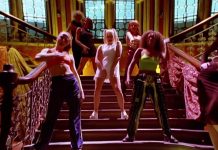 Bear In Grand Rapids Dropped From Tree, Released Back Into Wild

What Animal Is On The Box For Kelloggs Corn Flakes?