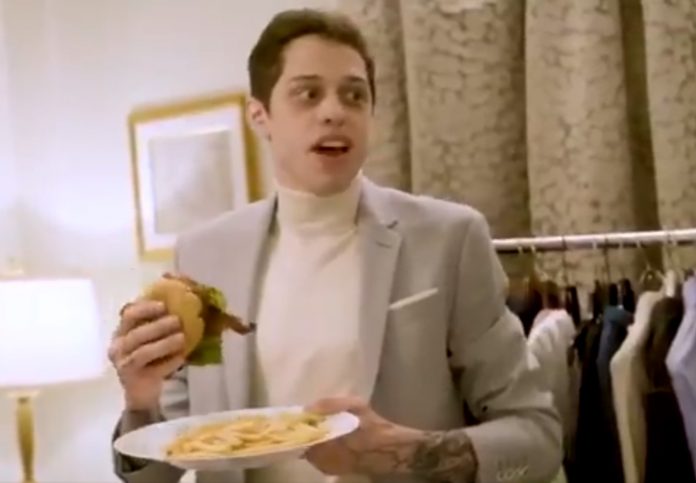 You know, for a while there Pete Davidson was really growing on us but this…this makes our support a little questionable.

If offering your mom for sex on television isn’t bad enough, he then says if no one will do it, “at this point, I might.”

Apparently his mom has been single for 18 years, ever since his dad passed away back in 2001 on 9/11. She hasn’t been dating at all, but Pete would like her to.

“I don’t care. Someone should slam her…someone needs to get up in that and get that lady off my back,” he said on international television. “At this point, I might f*ck her.”

We understand you’re annoyed Pete, but having an Oedipus complex? That we don’t understand…to each their own we guess!

Pete Davidson talking about his Mom & how he potentially might have sex with her 🤣🤣🤣🤣 pic.twitter.com/0TIMSmVODY 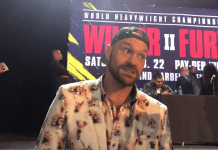 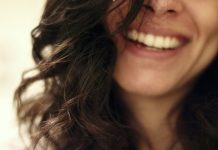 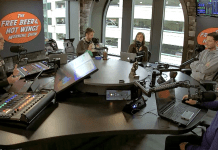 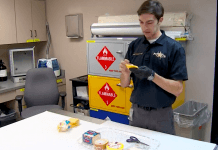 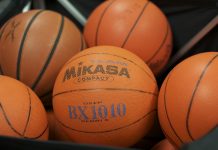 Listen To One Of The Most Awkward Sports Calls We’ve Ever Heard! 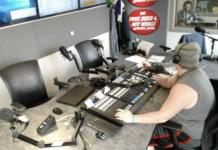