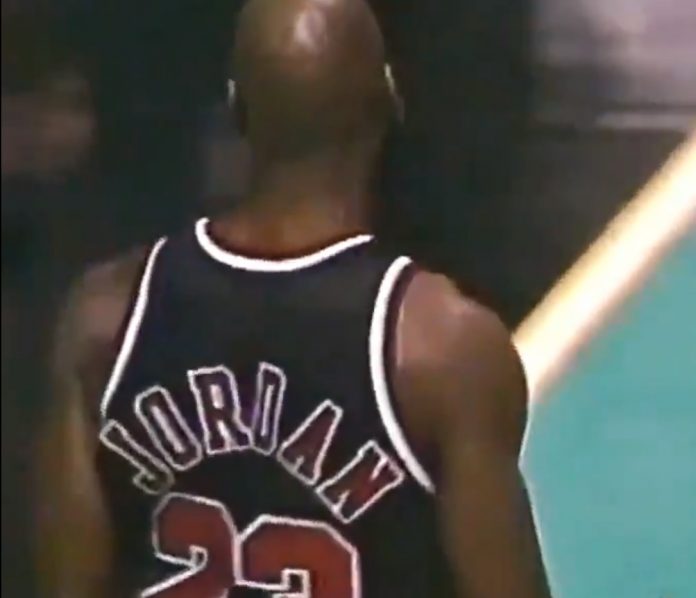 Besides his talent and record-breaking stats, Michael Jordan was an amazing basketball player and man in general because of his competitiveness.

Recently Antonio Harvey, a previous Vancouver Grizzlies player, shared a story about Jordan from 24 years ago.

In a 1995 game against the Grizzlies, one of Harvey’s teammates was giving Jordan crap about his game.

Saying, ““Hey, Mike! Sh*t’s not falling tonight, Mike! You’re having an off night, Mike!” probably got him pretty fired up.

Just to prove him wrong, Jordan picked up his game and scored 24 points in the last 10 minutes.

Immediately after making a jump shot, Jordan turned to the Grizzlies bench and says, “Shut up you little b*tches.”

Great Michael Jordan story from @Tone_Harvey about when @DarrickMartin15 started talking trash to MJ in Vancouver. (Interview by @whostherossboss) pic.twitter.com/YJedRTEDdA

The ABC Song Has New… Lyrics?