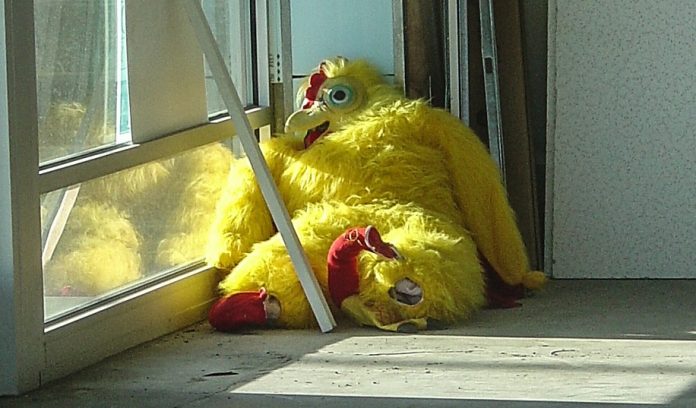 A downtown Nashville local celebrity has been arrested after causing a “walking hazard” on the sidewalks!

She apparently was super drunk and was sitting down on the sidewalk with her legs stretched. That’s where the walking hazard comes in!

An officer asked her to stand which she could not, was stumbling and slurring her speech real bad.

The officer decided to call BS on that part though because he had seen her on multiple occasions dancing in front of a pretty popular honky tonk!

So why did the chicken cross the road? Well, she didn’t and ended up stumbling her way to jail!

Each Relationship Falls into One Of Four Commitment Types – What’s...

What Author Built A Home In Jamaica That He Named “Goldeneye?”