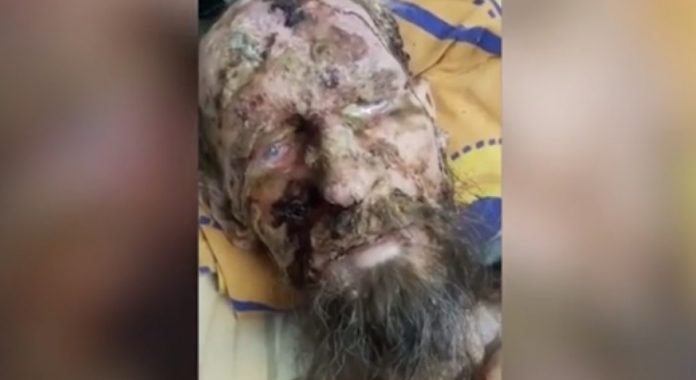 Now we are not positive this story is real, but we sure hope it is because it is insane!

This man bear-ly survived an attack by a wild bear and was found a month later in a remote region in Russia, looking like a mummy.

Discovered by hunters, they thought he was dead when they first saw him but realized he was actually alive! He says his name is “Alexander” but cannot remember his last name or age.

The story claims Alexander was attacked by a bear about a month earlier, where the bear broke his back and then buried him. Brown bears are known to do this to save their food for later. Apparently it gives the meat time to decompose and become easier to eat.

The man survived by drinking his own urine. He was found covered in dried mud and blood, with pale skin and dull eyes. His tissues were, in fact, rotting from lying motionless for so long. 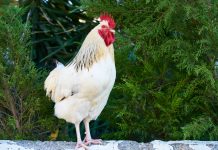