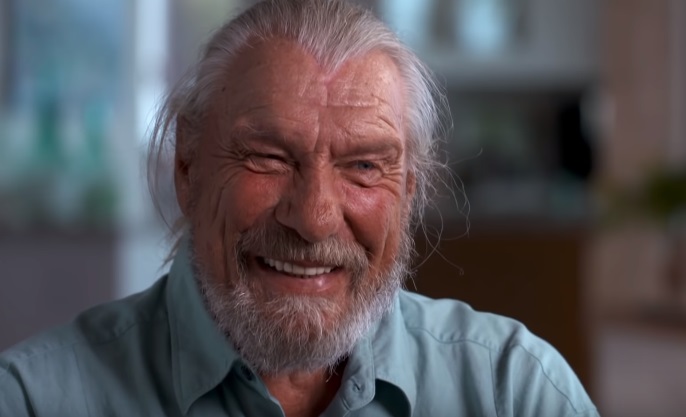 Now, Nelson lives in Maui, frequently enjoys a round of poker and is also a weed farmer!

Nelson sat down with Bryant Gumbel for a new episode of HBO’s “Real Sports” where he shared the reason he was let go from the NBA and it’s all because he wanted Shaq!

Back in the day, Nelson suggested the Knicks trade Patrick Ewing for Shaq and days later he was canned.

Honestly, though, he seems pretty confident even still with his decision and he’s living his best life!

Keep on keeping on, Nelson! 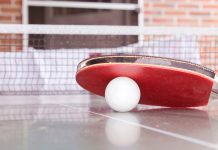 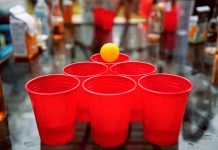 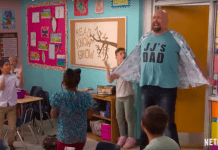 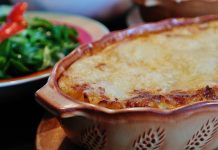 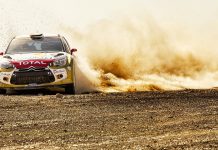 The Perfect Video For NASCAR Fans And Dog Lovers 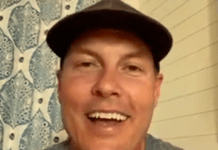 Did Philip Rivers Record This Video From The Toilet? 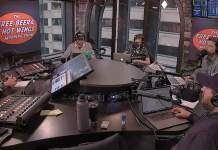 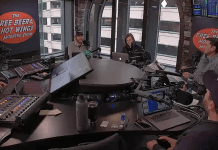 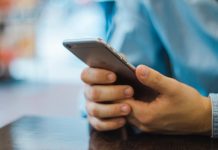 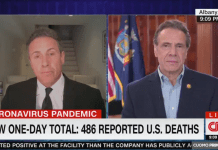