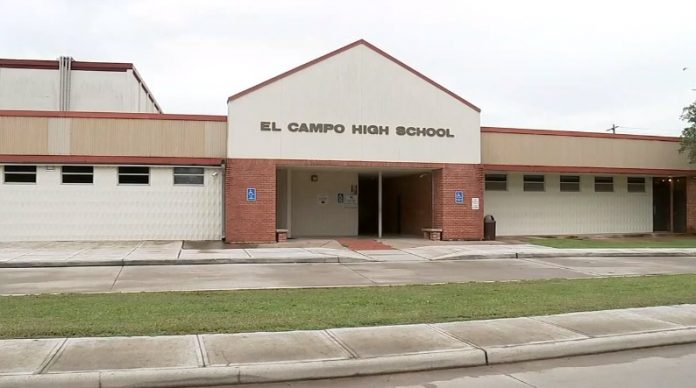 She also ended up getting fired from her other job at the local liquor store.

“It was my lunch break and I just stayed in my empty classroom and I treated myself,” she commented online.

There might have even been students in there, but it’s unclear.

The same user who posted the video online also commented, “It was a full class and I tried to get them in the video but the camera on my phone wouldn’t rotate during the filming.”

Who knows what really happened, but city officials aren’t saying much.

All we know is whatever she was doing she’s busted now! 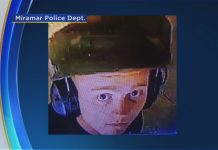 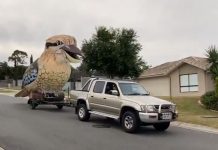 How Many Balls Are Normally Racked In The Triangle In Pocket...

Dog Ruins Mail For Everyone On This Des Moines Neighborhood Block