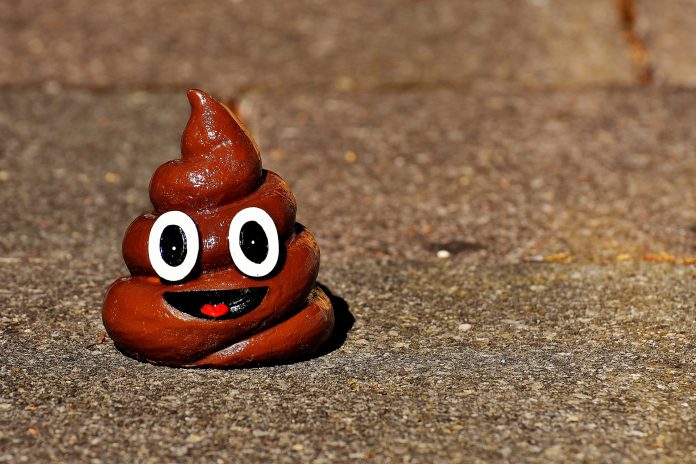 We’ve all had our poop emergencies, but would you let it out on someone’s driveway?

A Florida man did. Are we surprised? No.

Homeowner Wilton Thomas came home to a pile of crap on his driveway, so he checked his home camera. He watched a green car pull in, a man get out and pull down his pants right there, taking a huge dump.

The mystery pooper has not been found but Thomas doesn’t really mind, he just simply wants an apology. Maybe something like “Knock and say, ‘Man, you know what, I had an emergency. I had nowhere to go, and this is where I had to do what I had to do,’” he suggests. 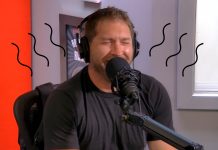 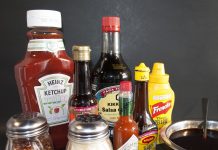 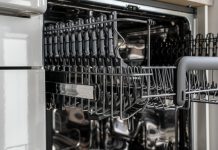 The Latest Thing Local News Says You Should Worry About: Sunroofs

What Flightless Bird Is The National Symbol Of New Zealand?