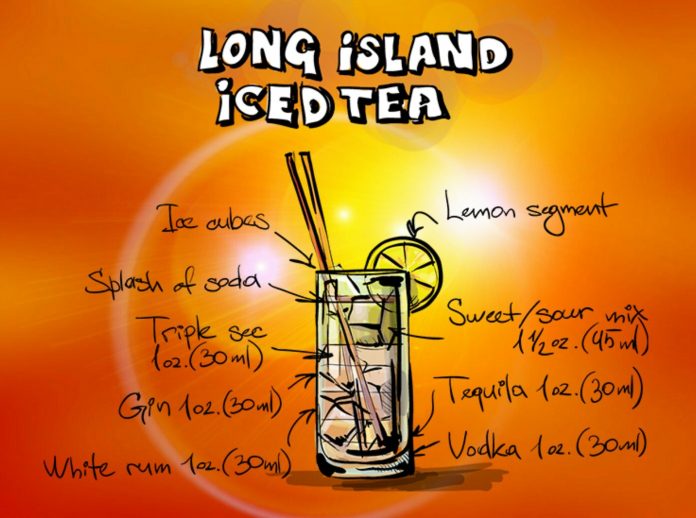 The only way to settle who makes the best one, two teams got together for a little competition!

The Tennessee Long Islanders, with their different take on the drink using maple syrup instead of coke came out victorious!

Now the New York team wants an investigation, saying the judges were biased and the competition was rigged, and they even are planning to send a C&D to Visit Kingsport to stop saying they won the competition.

If they want a rematch we’d be happy to be guest judges! 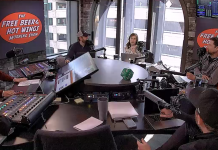 Segment 17: Drinking Habits, An Idiot Churchgoer And Facts Of The Day 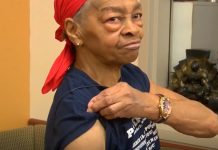 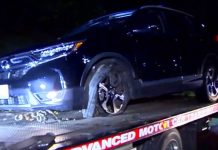 What’s The Worst Thing You’ve Seen Or Done At A Party? 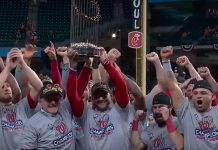 NYPD Cheer For Out Of State Healthcare Workers As They Leave...