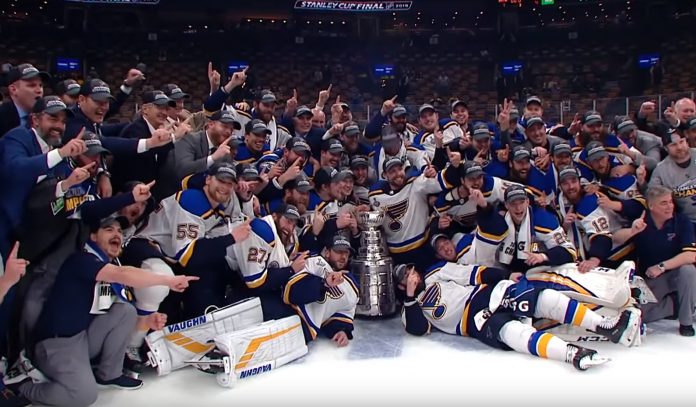 St. Louis celebrated a historic victory last night because THE BLUES GOT THE CUP!

Taking down the Boston Bruins after an exciting series going all the way to game seven, it’s the first-ever Stanley Cup for the Blues franchise!

Making history with their win, they also may have broken a record for most F-bombs caught on-air following a championship!

Sure, they are hockey players so it’s probably expected to have to bleep a few but you can definitely hear some slip through the cracks because NBC just couldn’t keep up!

Can you blame these guys though!?

We can’t help but get chills any time a championship win and trophy is presented to a well-deserving team and this time is no different but watching the Blues lift the Stanley for the first time ever is enough to bring a tear to your eye! 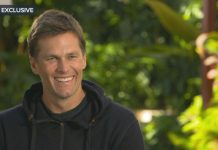 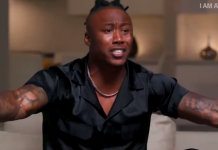 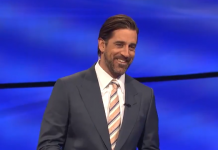 Aaron Rodgers Was Trolled By A Contestant On His First Night As A ‘Jeopardy!’ Host 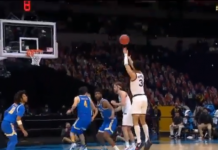 What The Heck Is Bill Raftery Even Talking About? 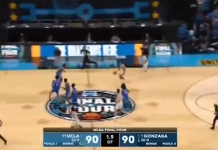 Here’s Every Angle, Call, And Video Of Jalen Suggs’ Buzzer Beater You Could Possibly See 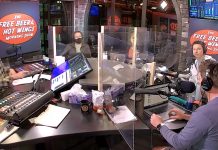 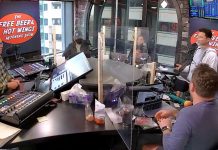 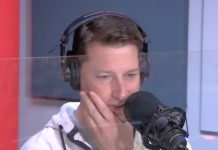 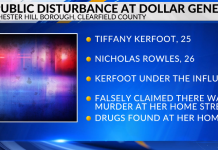