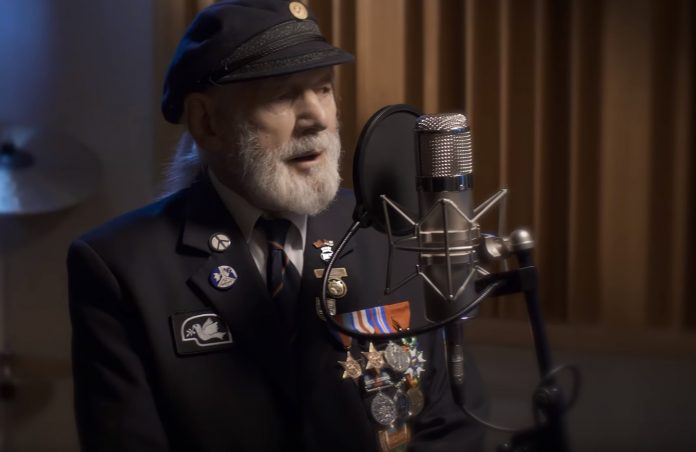 A 90-year-old World War II veteran wrote a song about D-Day called “The Shores of Normandy”, and for the last few days it’s been Amazon’s top-selling single in the U.K.!

Jim Radford is the youngest-known D-Day veteran as he was only 15 when he served as a galley boy on one of the British ships on June 6, 1944.

Now, he has surpassed artists like Ed Sheeran and Justin Bieber with his new version of a ballad he wrote in 1969 to honor those who did not make it home from Normandy that day.

The song, “The Shores of Normandy” is absolutely chilling and you can download it from the Normandy Memorial Trust website 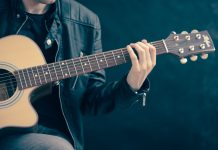 Did You Know One Of The ‘Property Brothers’ Is A Musician?

Imagine Trying To Break Into A House And The Doorbell Talks...