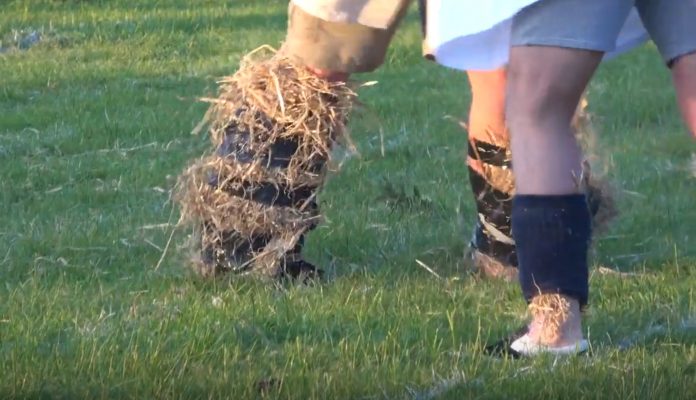 This is one of the dumbest championships we’ve ever seen…

It’s called the “The UK Shin-Kicking Championship”, and it’s literally just people kicking each others’ shins. Some of them are allowed to wear shin-guards though, so that’s good.

You only need to hear the sounds from this event to know how terrible it is. With every CRACK of the shin, the audience claps politely.

Apparently this is some kind of sport for the Brits…Aren’t they supposed to see us weird Americans and be the classy ones? 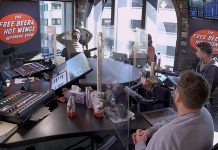 Segment 17: Cat On A Plane, Train Vs. Truck, Jake The Snake And Facts Of The Day 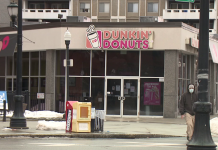 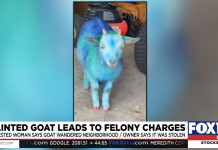 She Stole A Goat, Painted It, & Is Now Facing Felony Charges 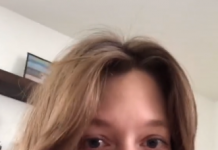 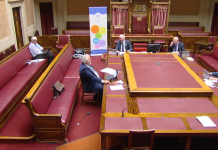 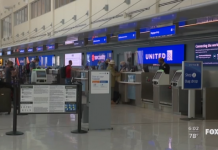 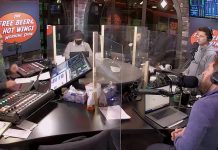 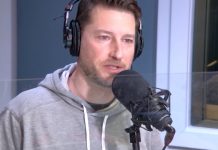 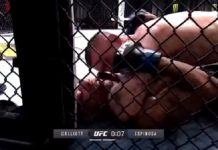