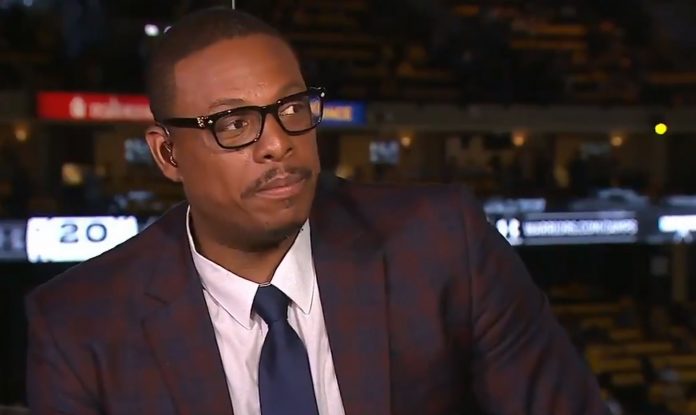 Eleven years ago, the Boston Celtics were in the NBA finals when Paul Pierce looked pretty injured was taken from the court in a wheelchair for unknown reasons.

Pierce actually was mocked for years about the drama that ensued but on ESPN the other night, he finally confessed why he was rolled away from the game all those years ago.

He had to go to the bathroom…

Pierce would not confirm whether it he had to go #1 or #2. But either way, he got out of there in possible the most dramatic way ever.

Paul Pierce on getting taken off the court in a wheelchair 11 years ago: "I have a confession to make: I just had to go to the bathroom." pic.twitter.com/nKTFXnHnZU

Marshawn Lynch Claps Back at Employee on Premiere of ‘Bar Rescue’

What’s The Kid’s Cartoon If The Location Is Bikini Bottom?