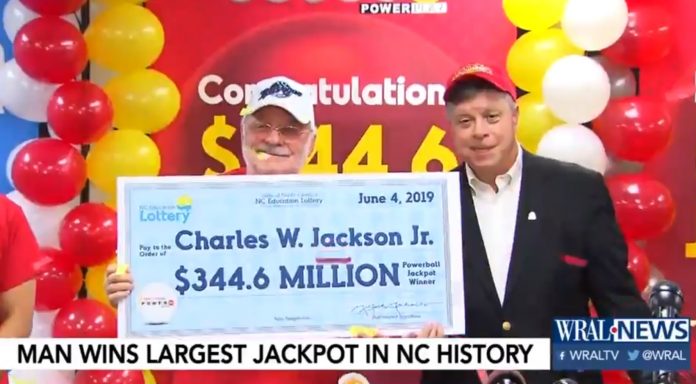 If you’ve ever thought fortune cookies were crap, think again. A man in North Carolina won a $223 million lottery with numbers from a fortune cookie his granddaughter got in Vietnam.

He plans to donate a lot of the money to organizations, but he also has a promise to his brother that if either of them ever won the lottery, they’d have to give the other $1 million. Lucky brother.

The one thing he wants to make sure of was is that he doesn’t ever change because of the money.

“I’m still going to wear my jeans — maybe newer ones.”

Yes, because usually millionaires don’t own jeans. Or if they do, they certainly don’t wear them. 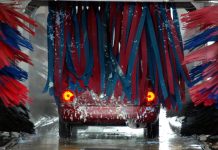 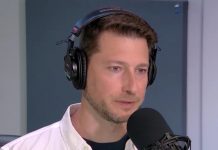 What Cheese Is Typically Found On Greek Salads? 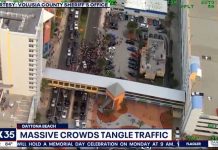 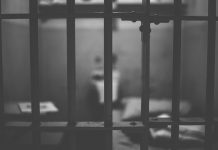 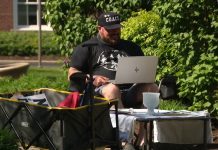 Husband Has To Get Creative For Hospital Date Nights With His...