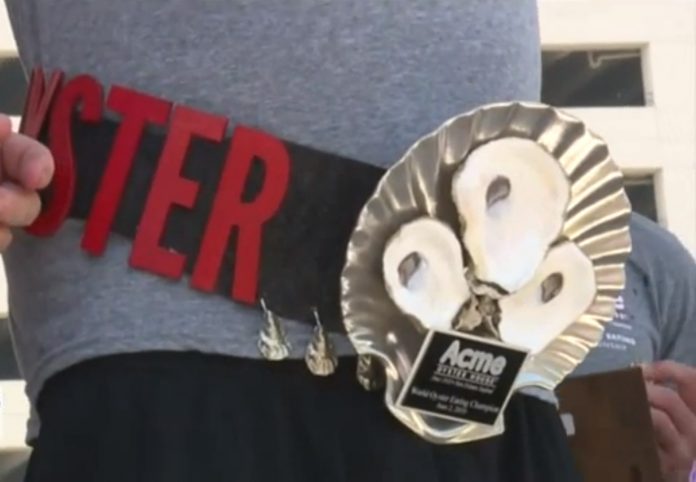 Did you know there is a World Oyster-Eating Championship? If not, well, there is!

Hosted by Acme Oyster House, this contest challenges contestants to eat as many dozens of oysters as possible within eight minutes.

This year’s winner was Darron Breeden of Orange, Virginia. He was also the winner last year, eating 40 dozen oysters. This year, he ate a whopping 44 dozen oysters to win the grand prize of $2,000!

Well Breeden, the world is your oyster! 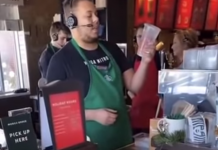 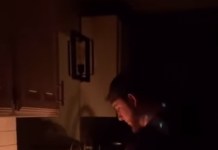 This Guy’s Burrito Journey Is Hilarious And Heartbreaking 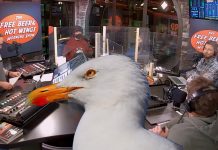 A Street Brawl, A Seagull And A Man’s Tongue 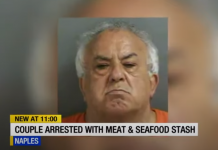 A Couple Was Arrested After Shoving Seafood Down Their Pants 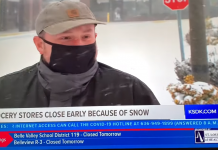 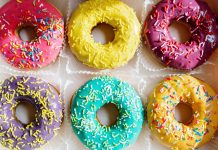 Segment 17: Some Radio Show Therapy, A Tongue Twister And Facts... 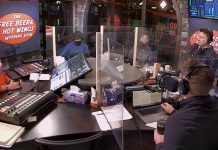 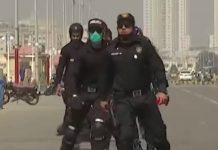 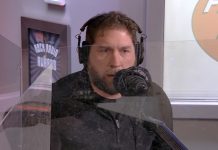 What Animal Is First When Listed Alphabetically?

Where Are The Three Smallest Bones In The Human Body Located?