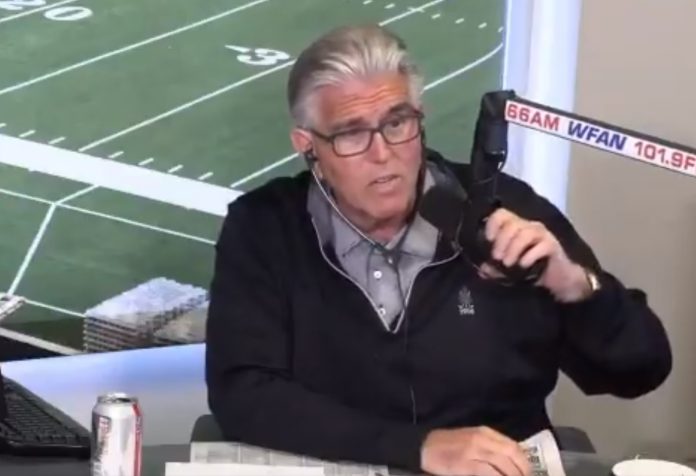 Turns out Mike Francesa really has a problem with the joys of birth?

He starts out the show insulting the program director, calling his employer cheap and gives a pretty solemn “congratulations” to his producer on his new baby.

The guy just seems like a real downer, even criticizing how much time off his producer gets for paternity leave!

Francesa thinks the woman can have all the time off she wants but the man should be more limited.

We can imagine what kind of debates this will start so have at it, folks! Now let’s talk about how much time we’ll be giving Steve…

Mike Francesa opens his show by hammering WFAN's program director and calling his employer cheap. He also has a problem with the "ridiculous" amount of paternity leave his producer @CMacWFAN is entitled to.

Have fun with this one. pic.twitter.com/Zztxkno34k 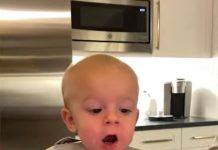 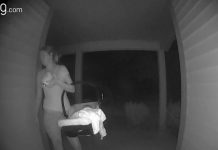 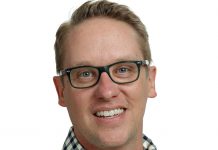 We Try To Convince Free Beer To Do The Lambeau Leap 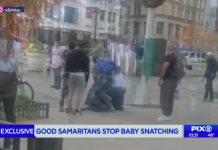 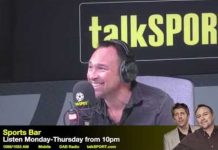 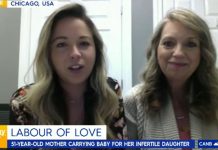 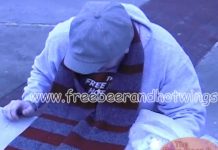 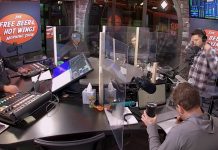 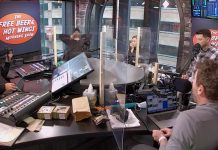 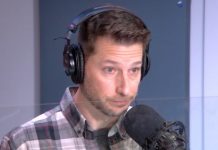 This 6-Year-Old Opened A Joke Stand To Bring Smiles To His...