Two Texas YouTube personalities pulled an idiotic and mean-spirited prank last month where they pretended to be executives, and told random Walmart employees they were fired.

The internet personalities, Lauren Love and her partner Joel Ashley, pulled off the now deleted prank video on their joint channel “Joel and Lauren TV” for their 1.3 million subscribers.

Basically these two ding dongs walked around a local Walmart pretending to be CEO’s and just started firing people at random.

One woman started crying, which you can’t blame her!

Now the two are facing a big backlash for their disgusting actions!

PRANK GONE WRONG: What do you think of this? A social media creator went to a Richmond @Walmart and told employees they were fired. One woman broke down because her husband's medical expenses depend on her job. Her emotional plea for these pranks to end @abc13houston at 455pm. pic.twitter.com/l1CKMF2kWM 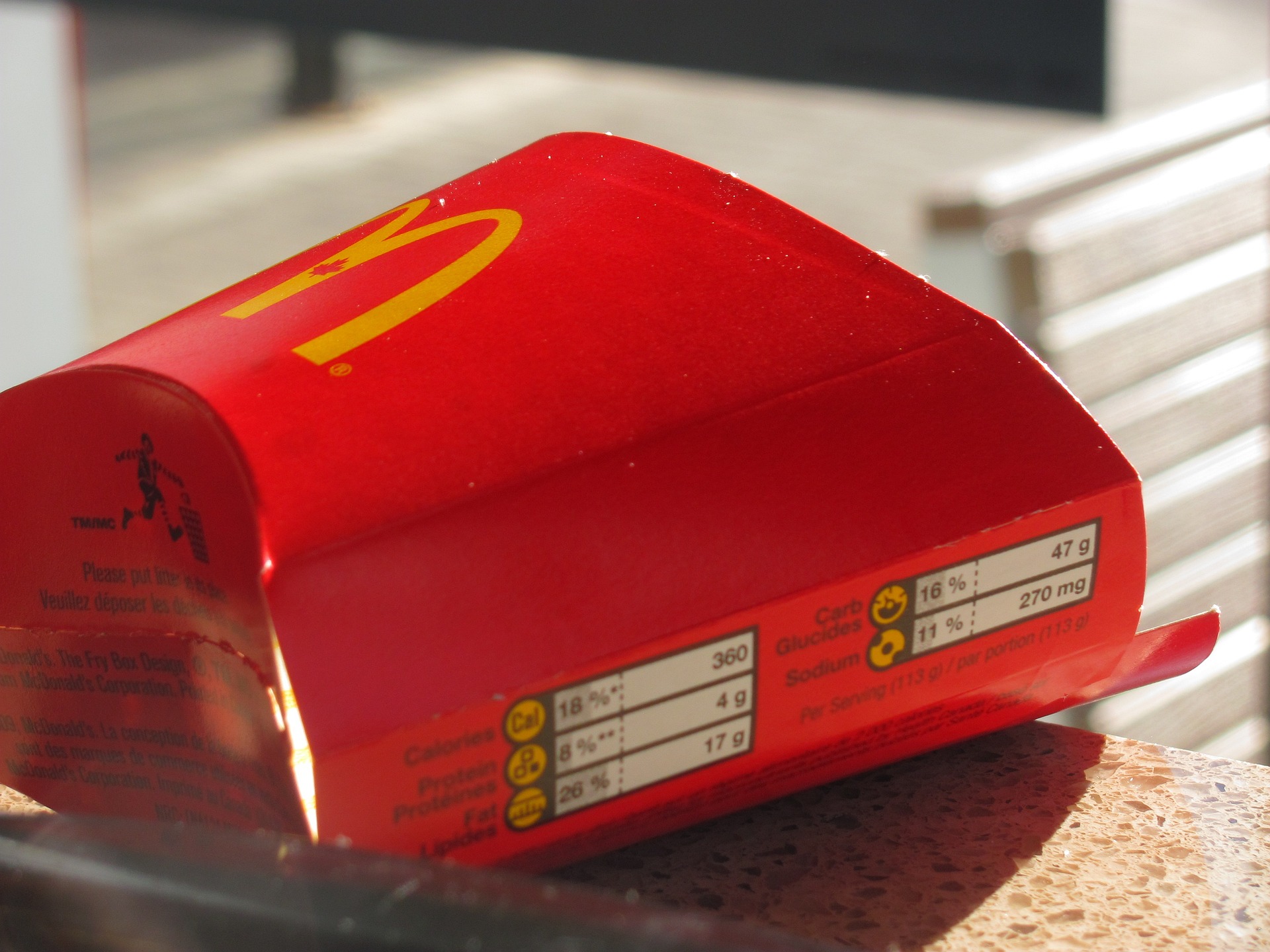 How Could This Person Mistake A Ladder For A McDonald’s? 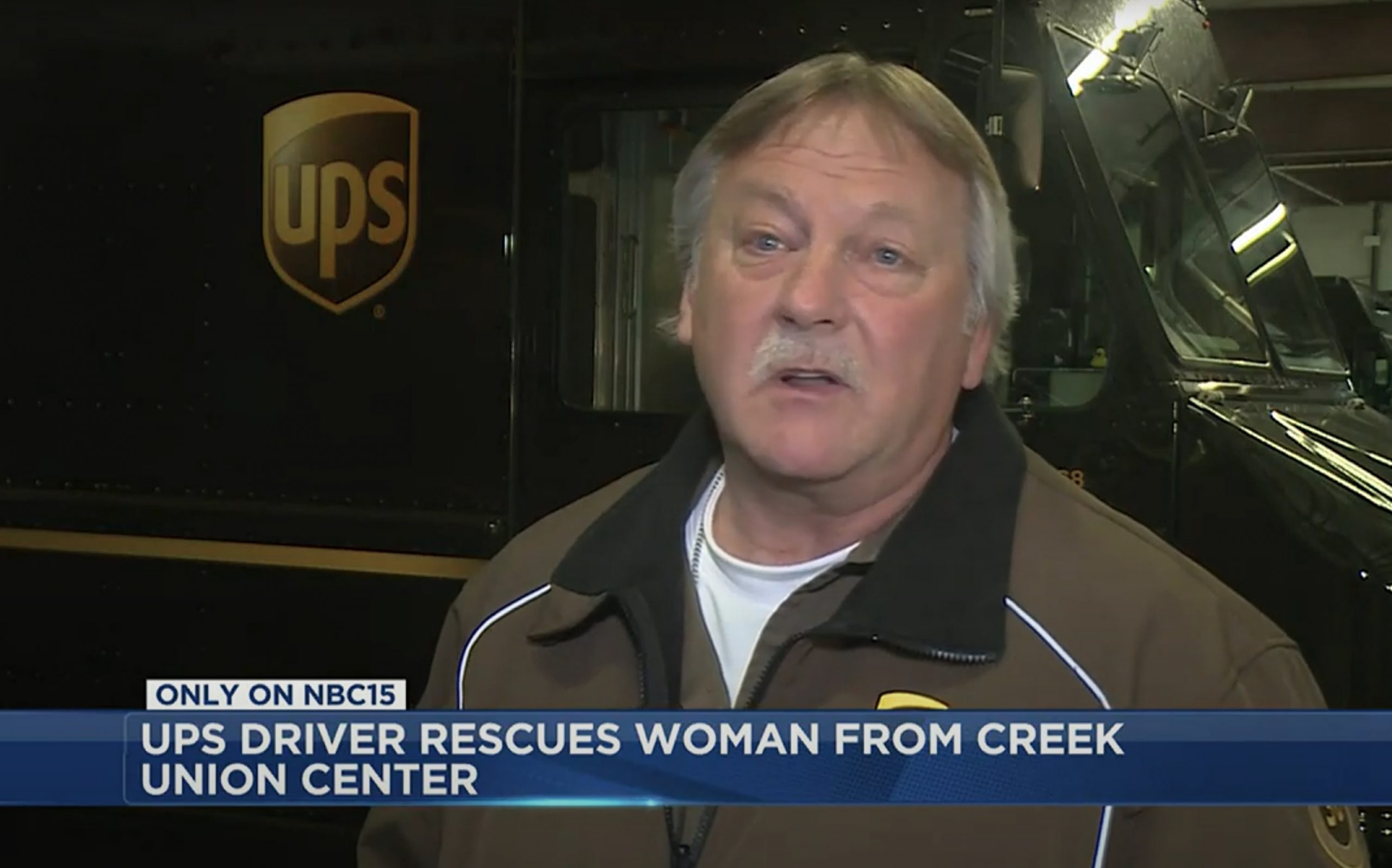 UPS Driver Rescues Elderly Woman Who Had Fallen In Creek 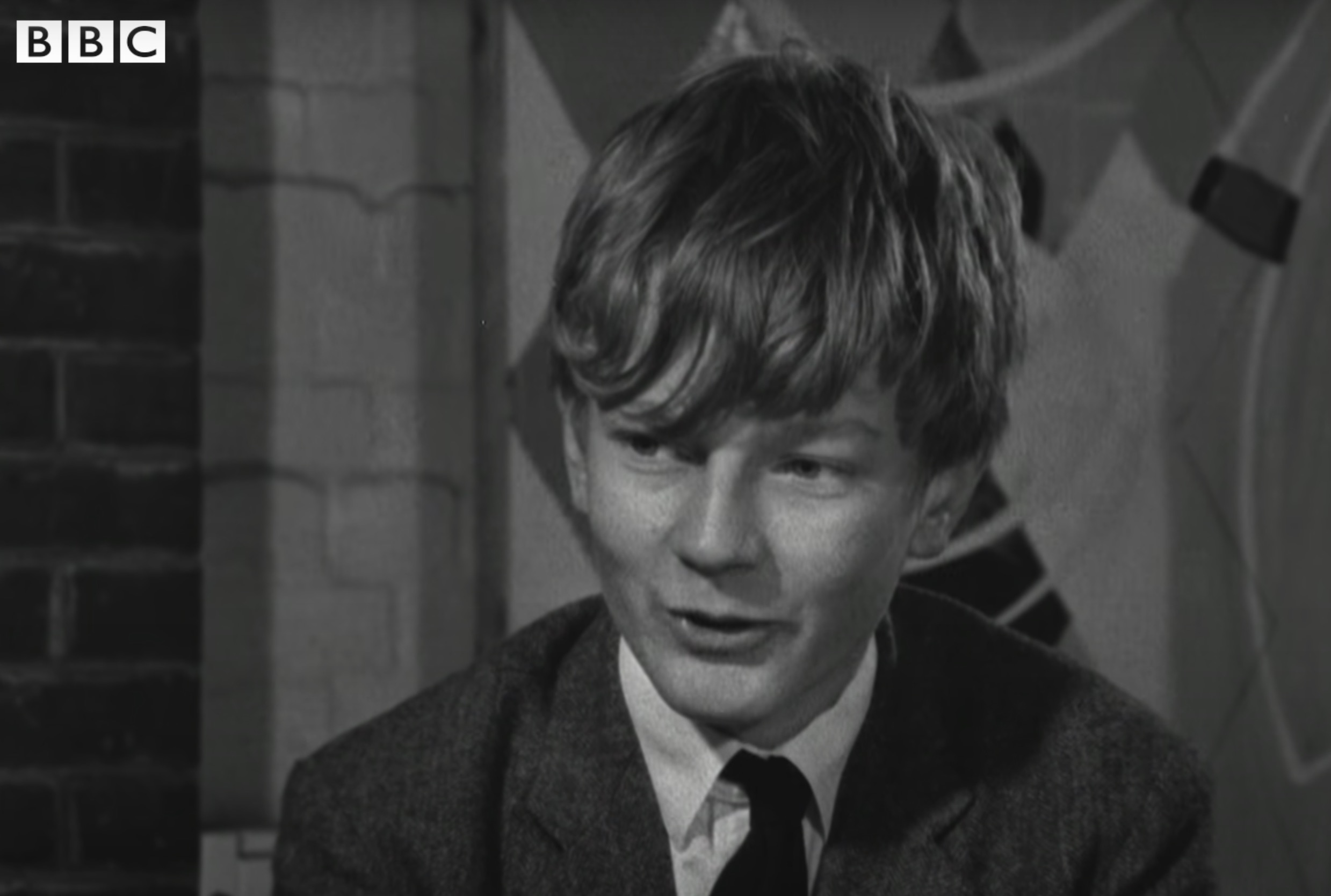 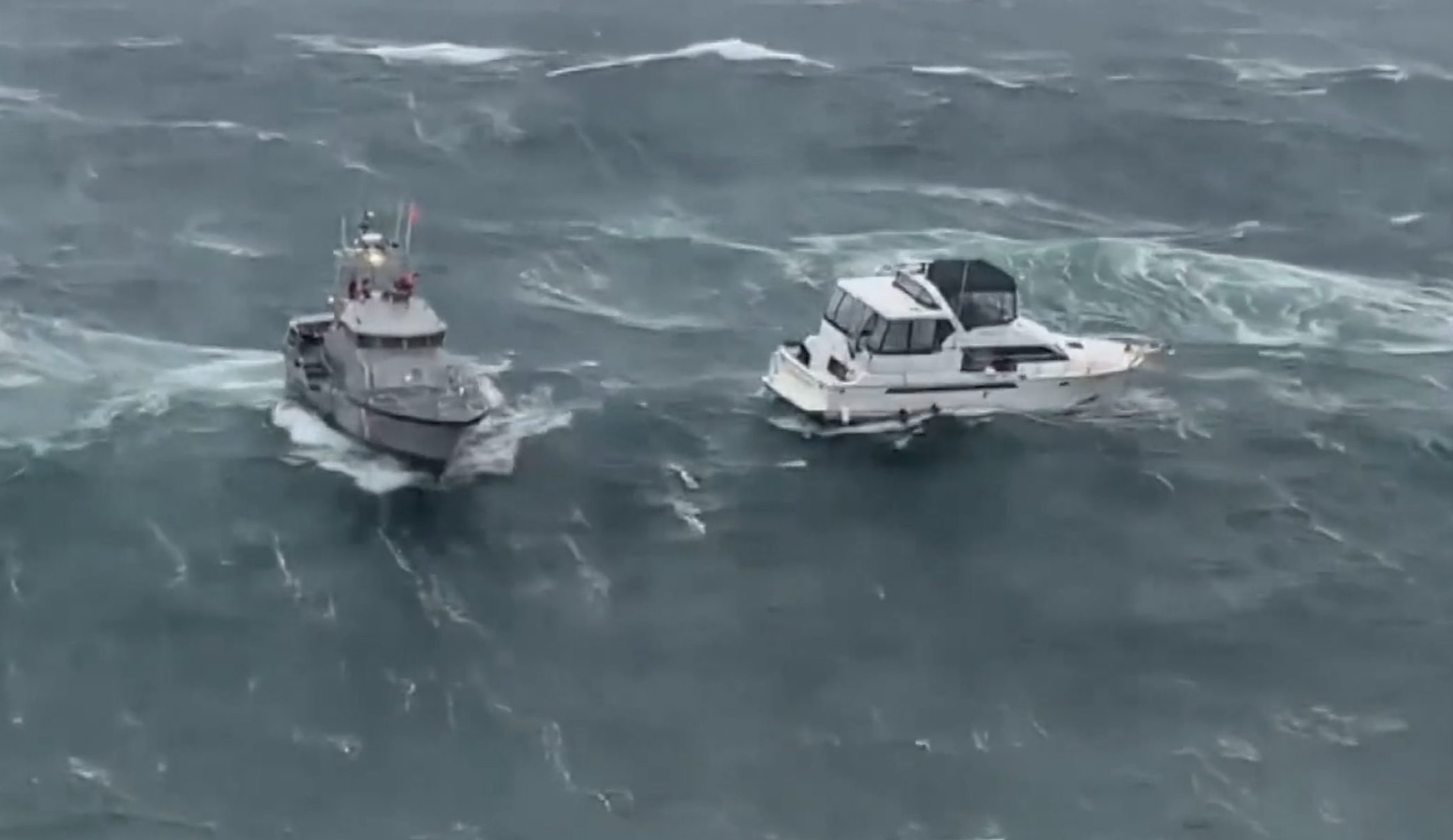 The Goonies, A Dead Fish And A Coast Guard Rescue: How Are These All Related? 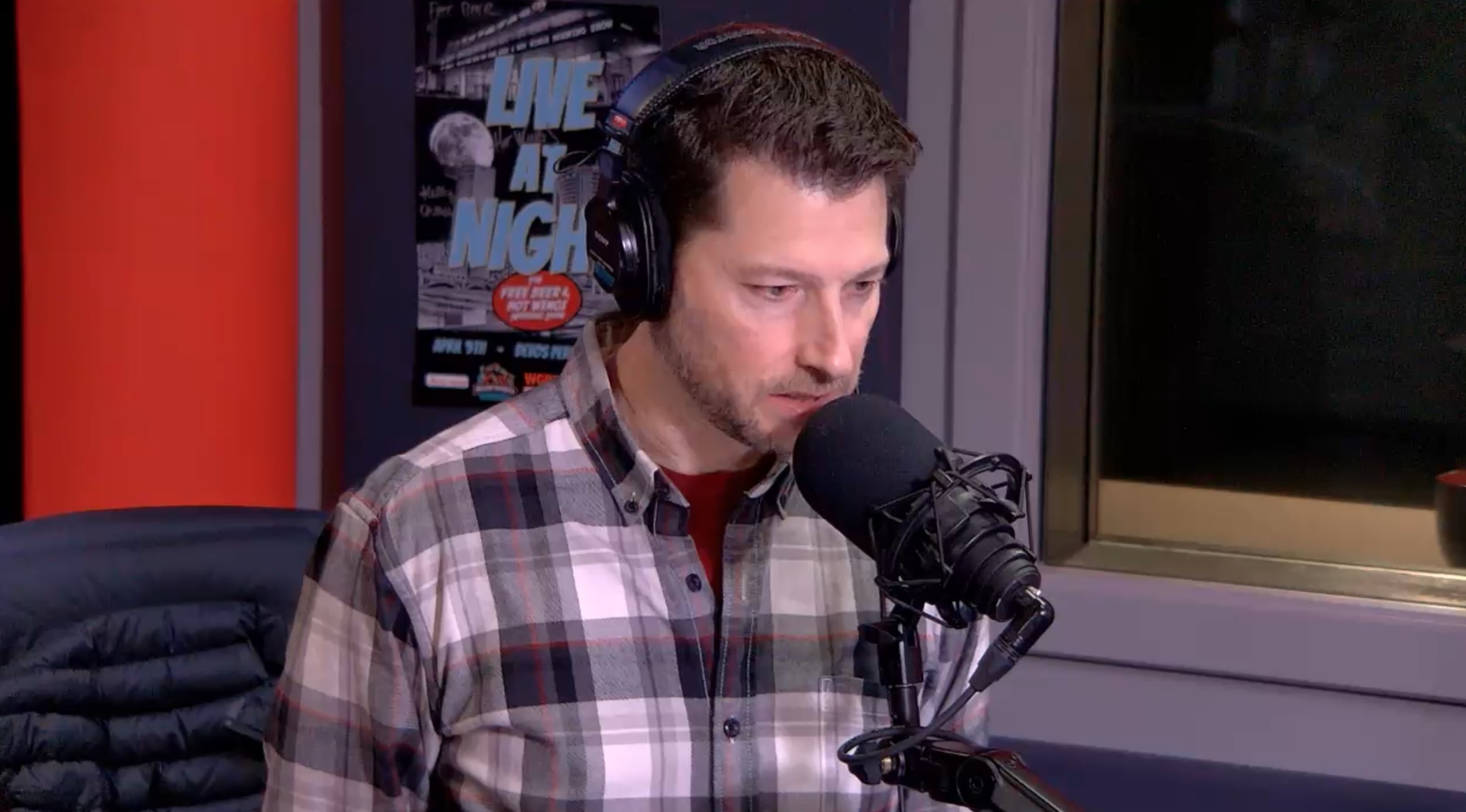 What Continent Does Greece Belong To?