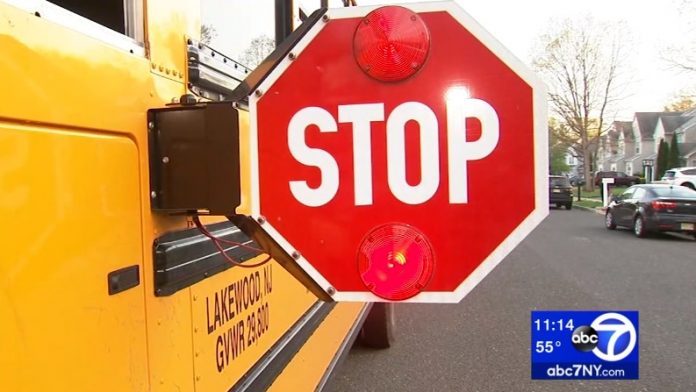 Think about how well you were able to handle emotions like rage when you were 18.

Okay now you probably could handle it all a lot better than this 18-year-old kid whose road rage got so bad he punched the window of a school bus! If you found yourself in a similar position, we guess this one goes out to you!

So this punk in New Jersey was mad about accidentally getting cut off by a school bus last month, so he punched one of the windows of the bus and shattered it!

There was even a bunch of young kids inside so now they are probably scarred for life and will find themselves in a similar rage-induced freak out later in life. 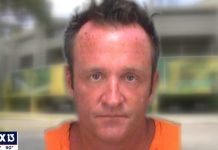 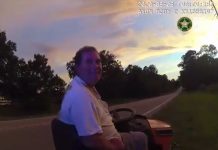 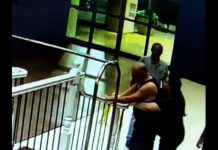 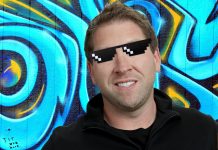 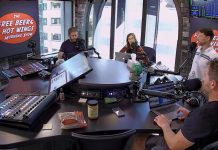 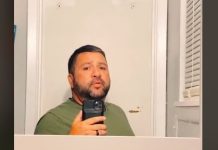 Can’t Get Your Kids To Take A Nap? This Dad Might Have The Perfect Trick

Before Washington, D.C., What City Served Longest As The Capitol Of...