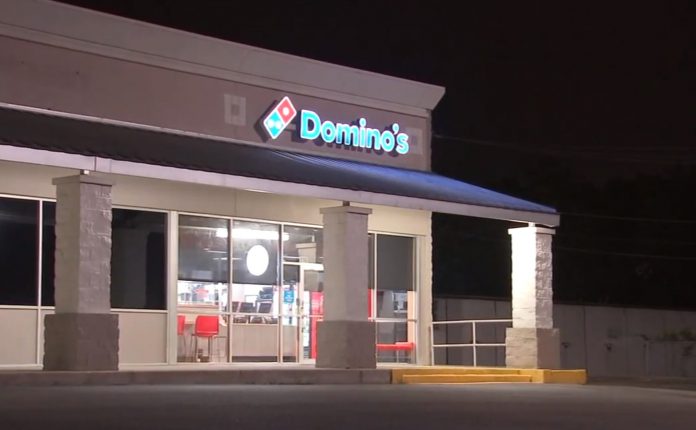 Spring is here (kinda) and while many people are just trying to avoid pollen, others are avoiding movie or television spoilers at all costs.

This Domino’s employee, 33, was arrested recently after assaulting his coworker over spoilers!

Apparently his fellow pizza pal let an Avengers: Endgame spoiler slip and it sent him into a blind rage!

We can’t really blame him, only jerks spoil great things for other people!

Dad Is Giving Away Homemade Backyard Roller Coaster For Free