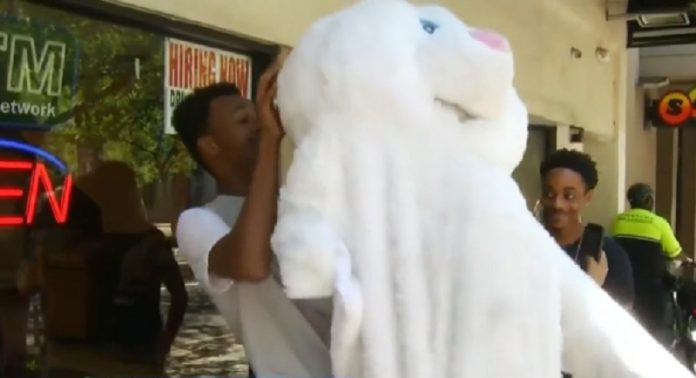 So the guy wearing the Easter Bunny costume in that incredible brawl in Florida could not just relish in the anonymity the bunny mask brings and has revealed his identity!

Antoine McDonald spoke with the local news, coming forward as the brawling bunny, saying he was just trying to help the woman being attacked and he’s usually not a violent person.

While we would love to believe him it actually turns out he’s wanted in Jersey and Florida for breaking into cars, a carjacking, at least four violent armed robberies, and spitting on a 7-11 employee.

After the brawl video went viral, he started an Instagram account under the username BadBunnyof19 and went on the news!

We will see how this all plays out for our bad bunny but it seems he’ll be hopping down the county jail. 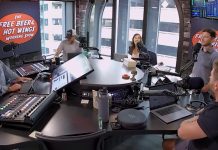 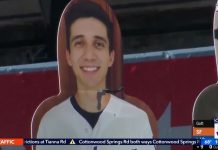 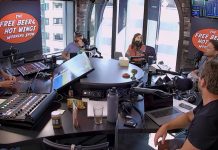 Segment 17: Mike The Cheater, MLB Games, A Sad TikTok And Facts Of The Day 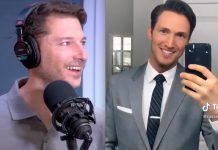 A Dapper Man Teaches Hot Wings How To Pick Up Ladies 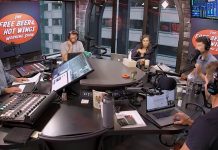 If You’ve Ever Struggled Helping Your Parents With Tech You’ll Relate...