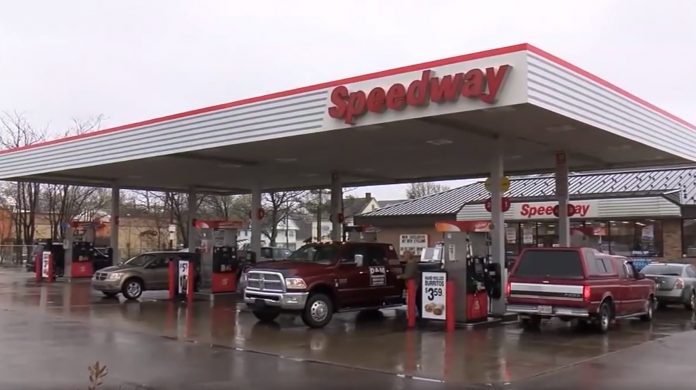 These women went on a rampage at an Akron Speedway gas station after they were accused of stealing hot dogs.

Ripping the gas pump from its hinges, throwing windshield wipers and even trash cans, these women were going in for the kill!

That’s when a dude trying to be a good Samaritan stepped in and the clip shows him pushing one woman to the ground.

We’re not positive if anyone was arrested but we can assume wielding a gas station pump like a lasso probably doesn’t go without consequences! 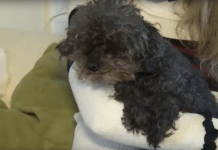 Jogger Attacked By Mountain Lion, Kills It With His Bare Hands