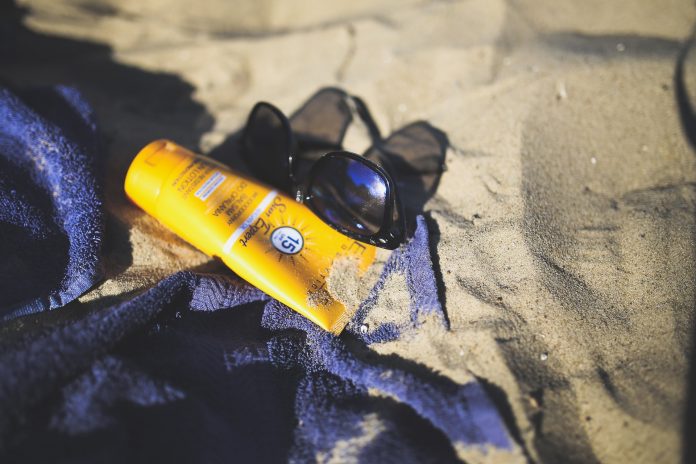 A janitor at a rest stop in Florida called 911 recently, about three women who were applying sun tan lotion in the nude.

We’re sure he didn’t hesitate for a minute before making the call and in the recording he makes sure to let them know he was not the one who initially saw them!

The dispatcher’s response is incredible.

It did get a bit less sexy after that, though, as the women attacked the police when they showed up.

One woman tried to hit them with her car while another attacked them with a metal bat.

This Neighborhood Turned Into A Life Size Game Of ‘Candy Land’

What Is The Only Birthstone That Comes From An Animal?