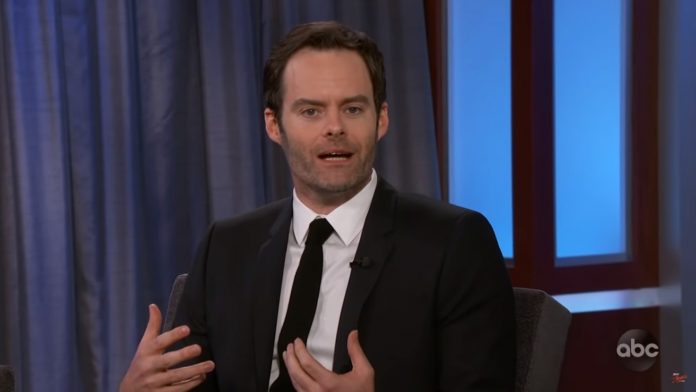 We all know reality TV is actually not real, right?

If you didn’t, well, spoiler alert.

At least you are not alone, because Bill Hader recently revealed he didn’t know either until he was 20 years old working in reality TV.

Hader was a post-production PA working on reality show, The Surreal Life when he came to the realization people on those shows were really controlled by producers!

The big “ah-ha” moment involved Corey Felman and a lot of tears and it’s beautiful.