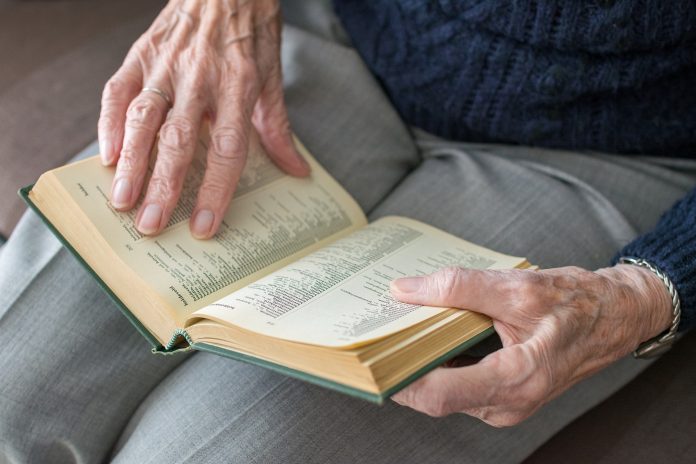 There’s an 82-year-old grandmother in New York who goes on three Tinder dates a week and says it’s mostly just for sex.

Hattie Retroage has been single since her divorce 35 years ago and now is a straight-up cougar, bagging babes mostly in their 50’s but says she has never been rejected and they always want to take her home.

She says she is really not interested in a relationship and just loves sex.

We’re all for getting your jollies while you can and Hattie is low-key a straight-up babe! She doesn’t look a day over 75!

Find out more at DailyMail. 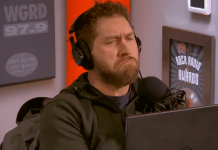 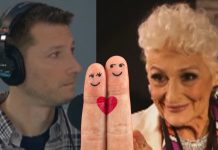 We Want Hot Wings To Date This 83-Year-Old Grandma 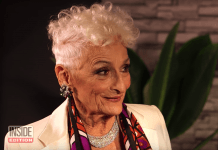 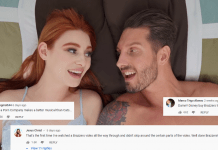 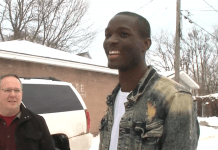 Woman Who Peed On Walmart Potatoes Turns Herself In