Guy Firebombs Own Car With Molotov Cocktails At Impound Lot

Guy Firebombs Own Car With Molotov Cocktails At Impound Lot

A guy went to reclaim his car from an impound lot in Florida this past weekend, after he’d paid the $300 he still owed for four weeks.

The owner of the lot says he was out grabbing food, so for some reason the guy decided he would just torch his own car by throwing five homemade Molotov cocktails at it in the meantime.

Not really sure how he thought that would get his car back faster but he is now facing charges for arson and “making a firebomb” and is set on $5,000 bond.

The owner, though, is not happy about the situation at all and is even less happy the judge set bond. 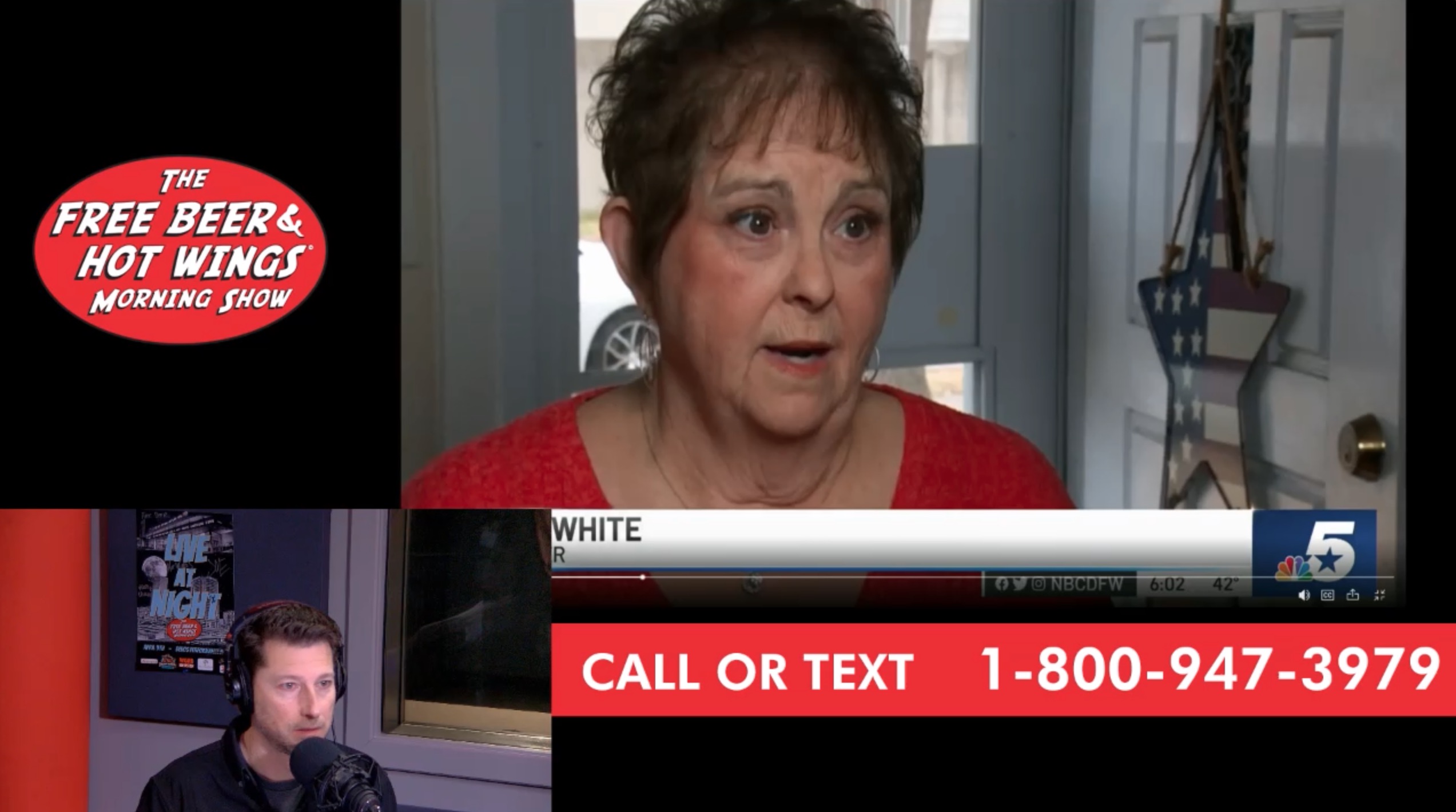 What Do You Call An Angle That Is Greater Than 90 Degrees?

How Many Sides Does A Tetra-Decagon Have?

Can You Say These 10 Phrases Without Sounding Sarcastic?