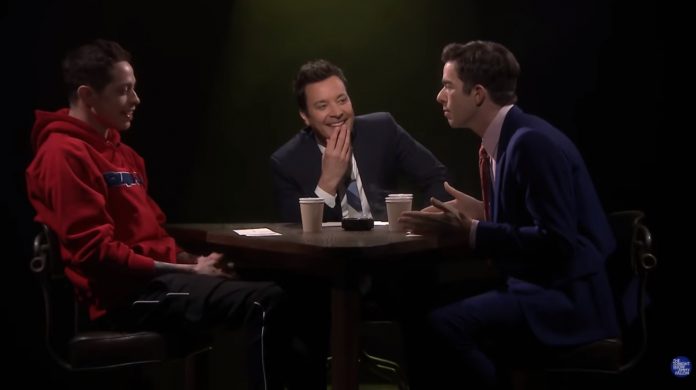 Apparently John Mulaney and Pete Davidson are pretty good buddies so we’re assuming when they stopped by The Tonight Show, Jimmy Fallon decided to test how well they know each other’s secrets!

The premise of the game is to write down a couple confessions and as the person reads them the other players have to guess if they are real or fake.

Mulaney’s first confession alone is enough to get things rolling and boy is it insane!

Did it actually happen? What’s Jimmy’s confession? Does Pete’s have anything to do with Ariana Grande?

Watch to find out! *spooky music* 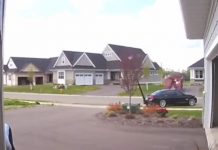 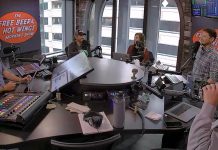 This Couple Bought $40,000 Worth Of Booze To Save Business

Take A Look At What This College Freshman Is Selling To...