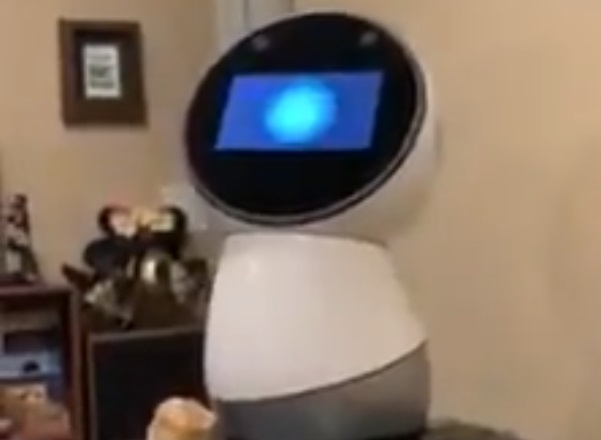 Jibo basically was a bigger Alexa or Google Assistant but with more personality but after a big sale to an investment firm, Jibo is shutting down its servers but decided to let everyone know in a special way.

Disappointed to be the bearer of bad news, Jibo lets owners know he really enjoyed the time spent together and hopes “someday when robots are way more advanced than today, and everyone has them in their homes, you can tell yours that I said hello.”

After announcing its impending death, Jibo breaks into a cute little dance.

Honestly seems like a good way to go out…Alexa can’t do that.

However, you can’t scream at other peoples’ Jibo through the radio and have it actually order things like extra large tampons they didn’t ask for so we can see why Amazon won out here.

The servers for Jibo the social robot are apparently shutting down. Multiple owners report that Jibo himself has been delivering the news: "Maybe someday when robots are way more advanced than today, and everyone has them in their homes, you can tell yours that I said hello." pic.twitter.com/Sns3xAV33h 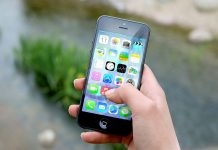 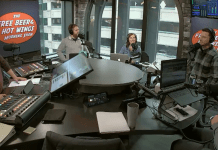 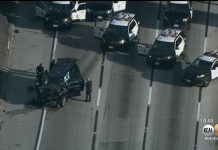 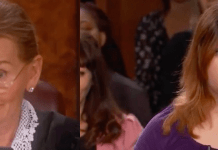 Total Ear Worm Or Worst Song Ever? Decide For Yourself!