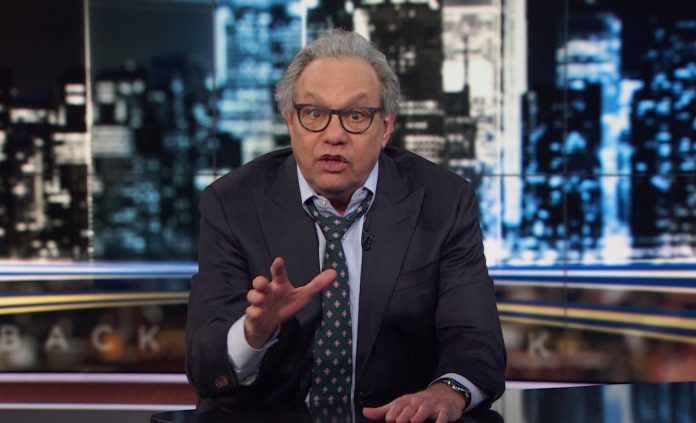 Everyone loves a good comeback story, however, what if what’s making a comeback was a disease we thought we eradicated?

Shout-out to the anti-vax movement, the measles have made a comeback and Lewis Black has a few things to say about it!

As part of his “Back In Black” segment on The Daily Show With Trevor Noah, Black blames social media for its part in the movement but hey, at least Pinterest is doing something about it, right!?

A Woman Bit Off A Chunk Of A Man’s Tongue While...

Utah Woman Might Have To Be Registered Sex Offender For Being...