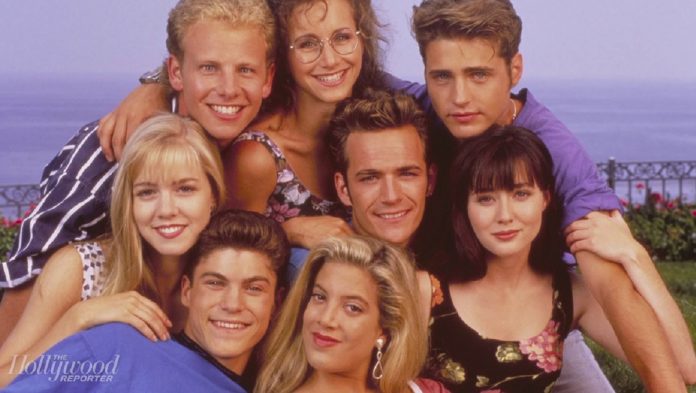 They’re officially running out of original ideas for new television shows and so reviving old shows seems to be the way to go!

Nostalgia is a clever way to get people to buy into what you are selling which is why they are doing a reboot of “Beverly Hills 90210” this summer, but don’t worry! There’s a twist.

Apparently it will feature the cast from the original series but they will be playing themselves in real life, trying to get a “90210” revival off the ground.

It’ll be interesting to see this either take off or flop miserably, Hot Wings did say the days 90210 was prime television is a “by-gone era.” 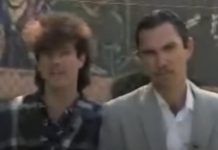 We Discover The Band Sparks 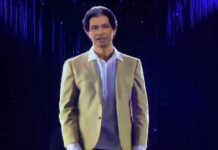 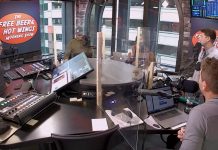 Segment 17: Home Improvements, A Disturbing Picture And Facts Of The Day 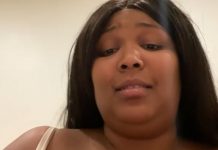 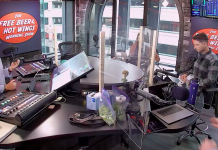 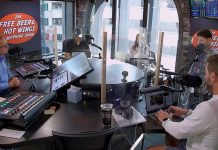 Segment 17: A World Record, A Tough Question, Cigarette Juice And Facts Of The Day 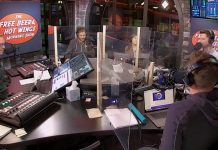 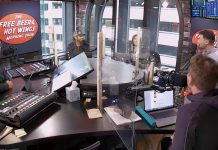 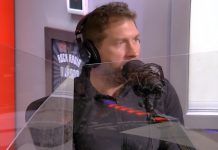 We Discover The Band Sparks

FLASHBACK: What Hot Wings Thinks From The Fifth Anniversary Of 9/11