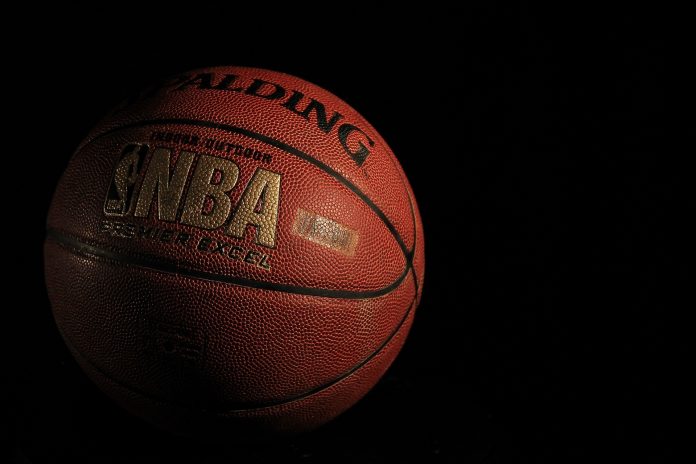 During the most recent game between the Clippers and the Mavericks, the announcers mistakenly made a joke about a deceased player.

They talked about how the Mavericks got Dirk Nowitzki back in 1998 by trading Robert “Tractor” Traylor.

After they wondered aloud who Traylor plays for now, Ralph Lawler joked “The, uh, Detroit YMCA over-40 league.”

What they didn’t realize was Traylor actually died back in 2011 after a heart attack at the age of 34.

Later in the broadcast, they had to apologize. 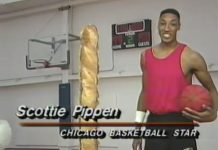 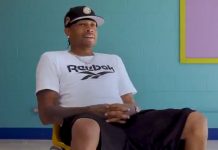 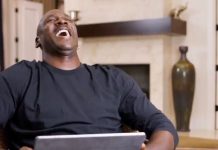 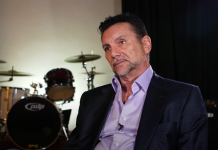 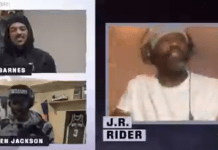 J.R. Rider Could Have Made How Much Fighting Kobe Bryant? 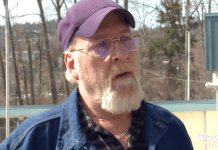 Why Is This Guy Apologizing For Buying Meat?

This Stupid Woman Was Fined For Luring Deer Into Her House...

Grand Junction Rockies Go Off On Fans In Now-Deleted Tweets