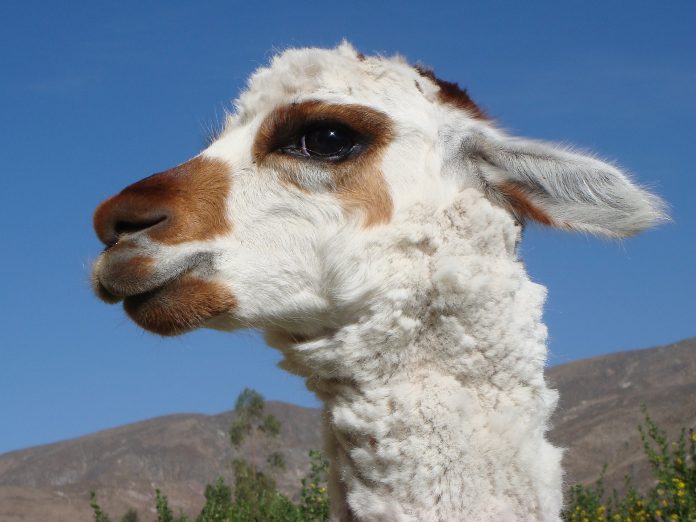 This 67-year-old woman was working in her pasture when her pet llama came up and “attacked” her.

Now we don’t know the severity of llama attacks but judging by how cute and goofy they are, it can’t be that bad and it definitely can not be bad enough to warrant shooting the poor thing!

The woman was able to escape the pasture and obviously felt fine enough to run into her house and come back out with a gun but she felt this llama deserved three gunshots as revenge.

The llama, thankfully, survived and now because she shot it after escaping the attack it no longer counts as self defense and she is being charged with felony cruelty to animals.

This llama is a damn national treasure now and we hope it goes to a far better home. 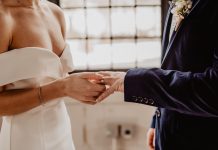 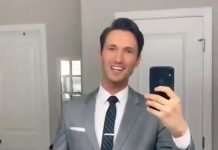 There’s No Way This Guy Has Ever Touched A Woman 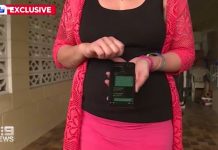 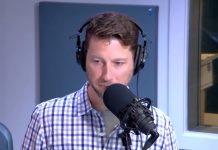 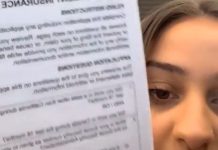 Cheese The Cat Got Stuck In A Tree And A Tree...

Nebraska Police Pledge To Hold Cops Accountable & Then Party With...