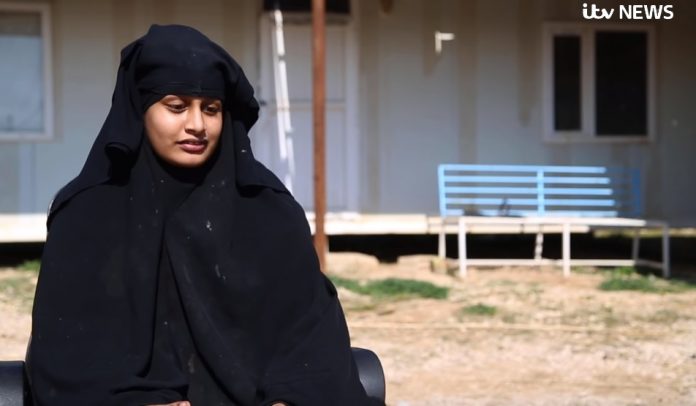 Think you could do a good job convincing someone you are not a terrorist?

We do know anything you do would probably be better than what this girl did!

Shamima Begum, a schoolgirl in the Islamic State, had her UK citizenship revoked and does not understand why anyone would think she posed a threat as a terrorist.

She goes on to list reasons like the fact she is 19, has a newborn baby, sure she’s got weapons but home security has “no proof” she is a threat…other than the fact she was in ISIS at one point.

Begum was making such a strong argument until there it was just a casual “oh yeah I was in ISIS.”

We guess if you do not want people to think you are a terrorist, you probably should not join a well-known terrorist group but to each their own… 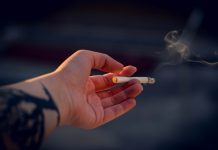 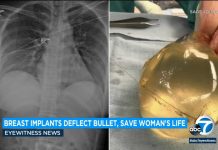 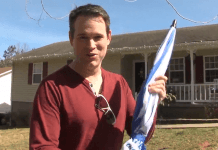 Is This The Worst Gift Ever? 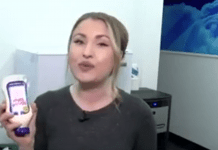 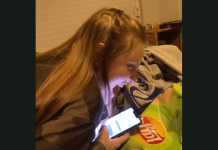 PSA: Don’t EVER Send An Apology Like This To Your Ex 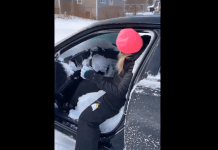