This dude in Missouri has found himself in the midst of a lot of criticism for his taste in tailgate wraps but he doesn’t care!

The wrap in question features a bound and gagged woman dressed in lingerie and is supposed to look like she is tied up in the back of his truck…it’s honestly not horrible but it does make him look like a total creep.

People around town have mixed reactions but they all agree, they don’t love it but apparently the owner of the truck does…he actually thinks it’s funny!

He said he has no intentions of removing it and that it is his truck, his choice…

Just has to hope it doesn’t cause someone to crash because that’s a whole new issue. 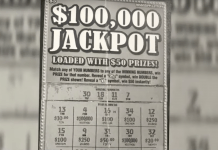 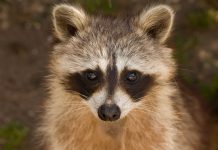 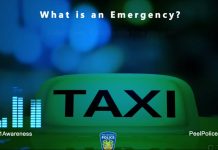 Canadian Woman Learns What NOT To Call 911 For 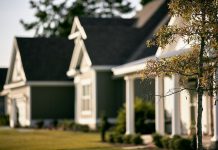 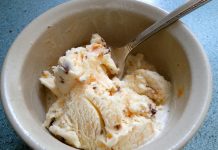