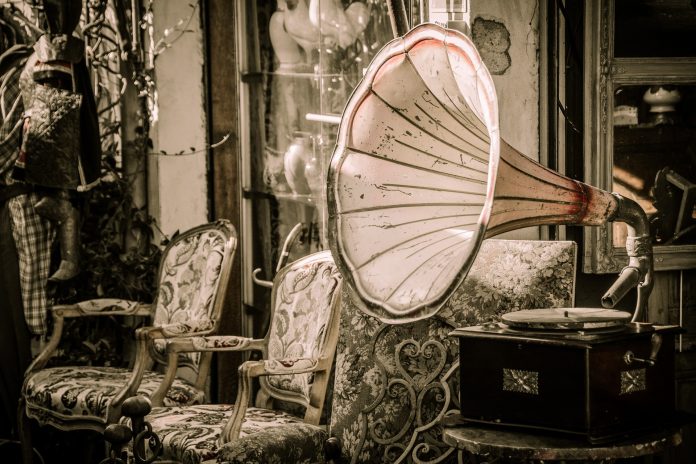 The Grammy awards this year were full of upsets, controversy and as always, your favorite artists showing up in some interesting outfits!

One of the biggest stories before the show was how Ariana Grande backed out of her scheduled performance and even attendance to the ceremony over a disagreement over what songs she was going to sing.

Grande ended up taking home the award for Best Pop Vocal Album for her 2018 album Sweetener, though!

Other notable winners were Cardi B for the win in Best Rap Album for Invasion of Privacy, beating out artists like the late Mac Miller and our own Michigan boys Greta Van Fleet for Best Rock Album!

The biggest upset of the night was for Best Album overall which was won by lesser-known but still incredible country artist Kacey Musgraves who also took home the award for Best Country Album for her outstanding work with Golden Hour!

Check out all the winners from last night below! 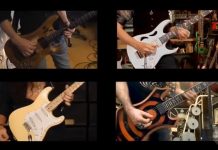 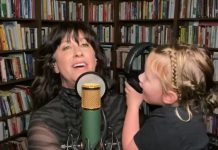 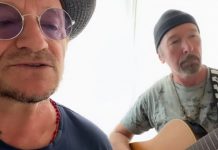 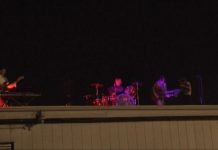