We’ve all had the displeasure of hearing of hearing that viral children’s song “Baby Shark” but these guys were inspired and decided to use an actual baby shark in a disturbing way!

Fried Fishing Australia, a “popular” fishing group is known for sharing controversial pictures and videos of wildlife and now they have sealed the deal with this video of one fisherman using a baby shark as a bong!

The group defends their video, saying the shark was definitely dead and he was not smoking any illicit drugs out of it, it was just tobacco…sure…because Fried Fishing just means a nice egg wash and breadcrumbs? 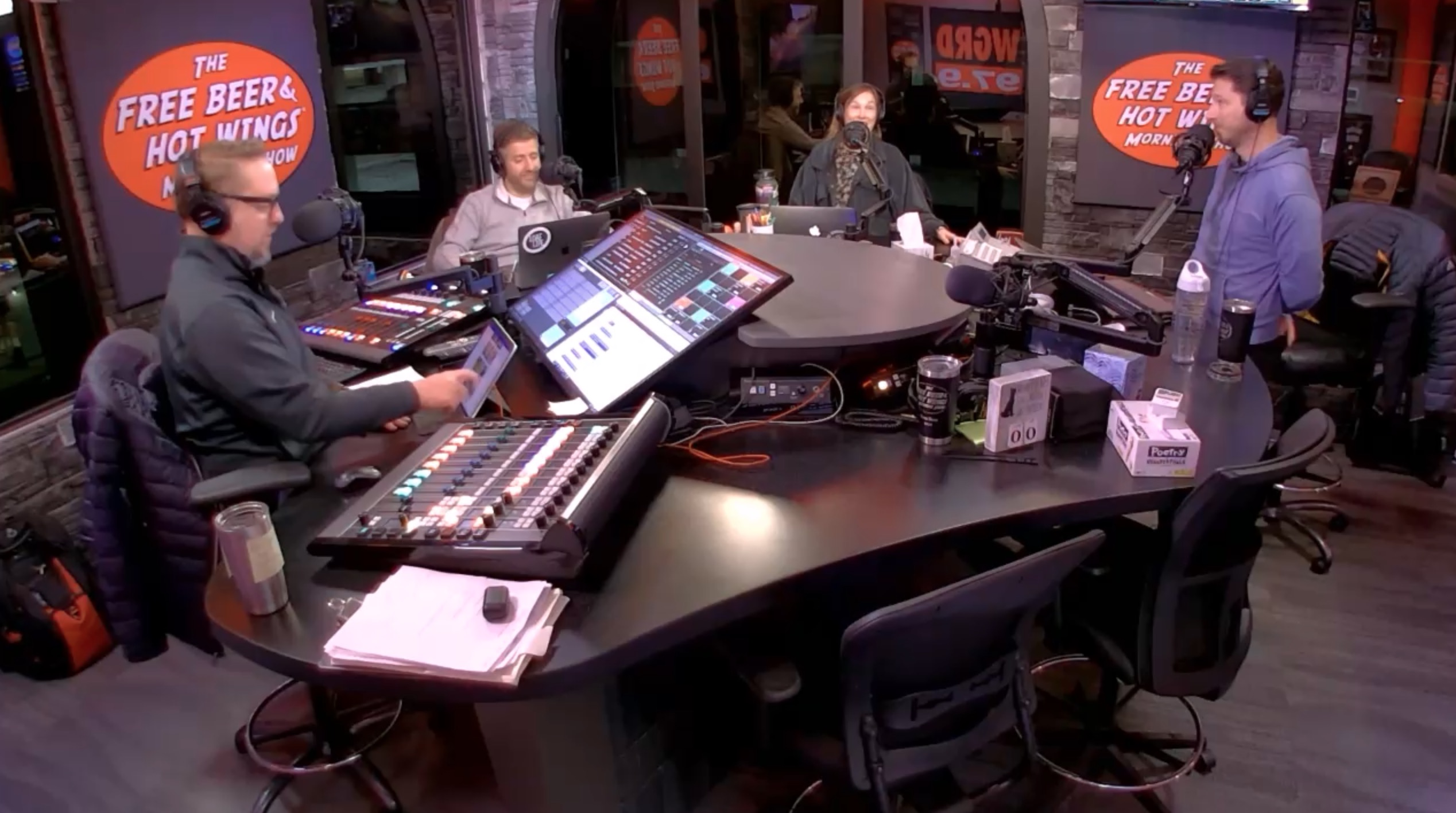 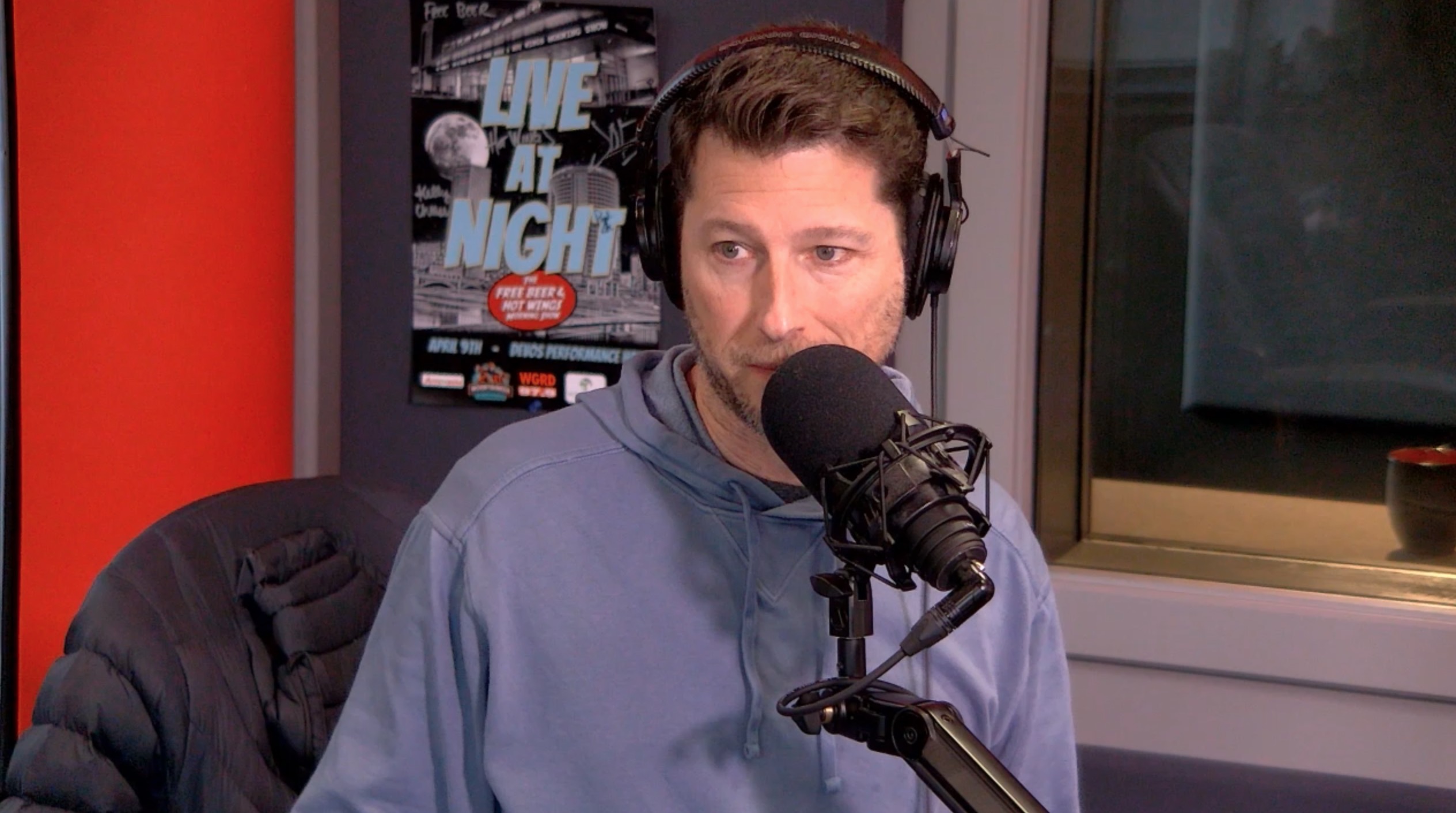 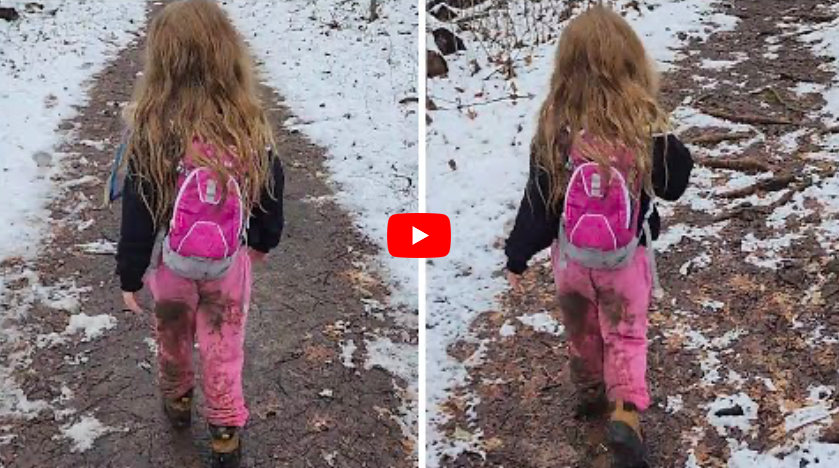 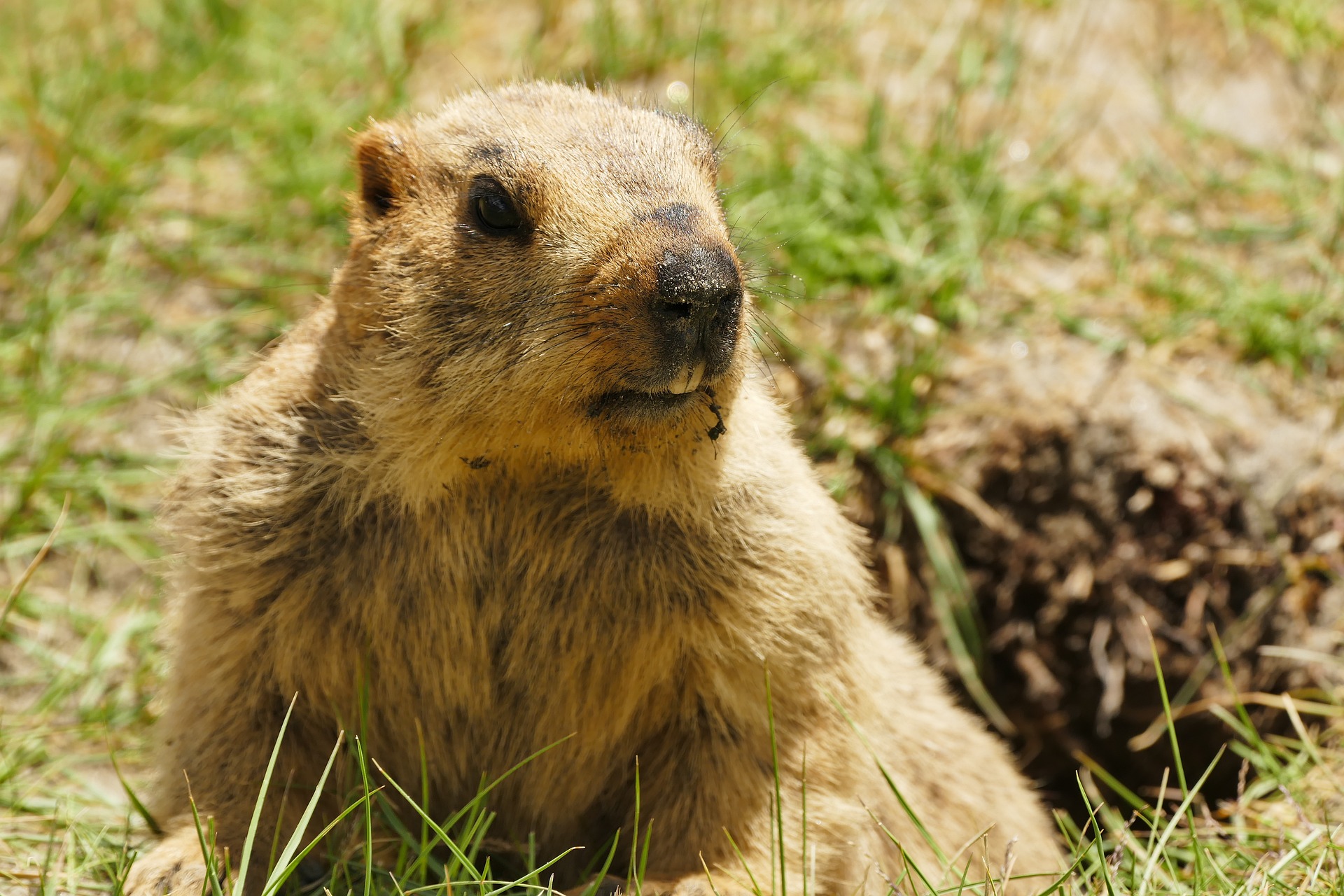 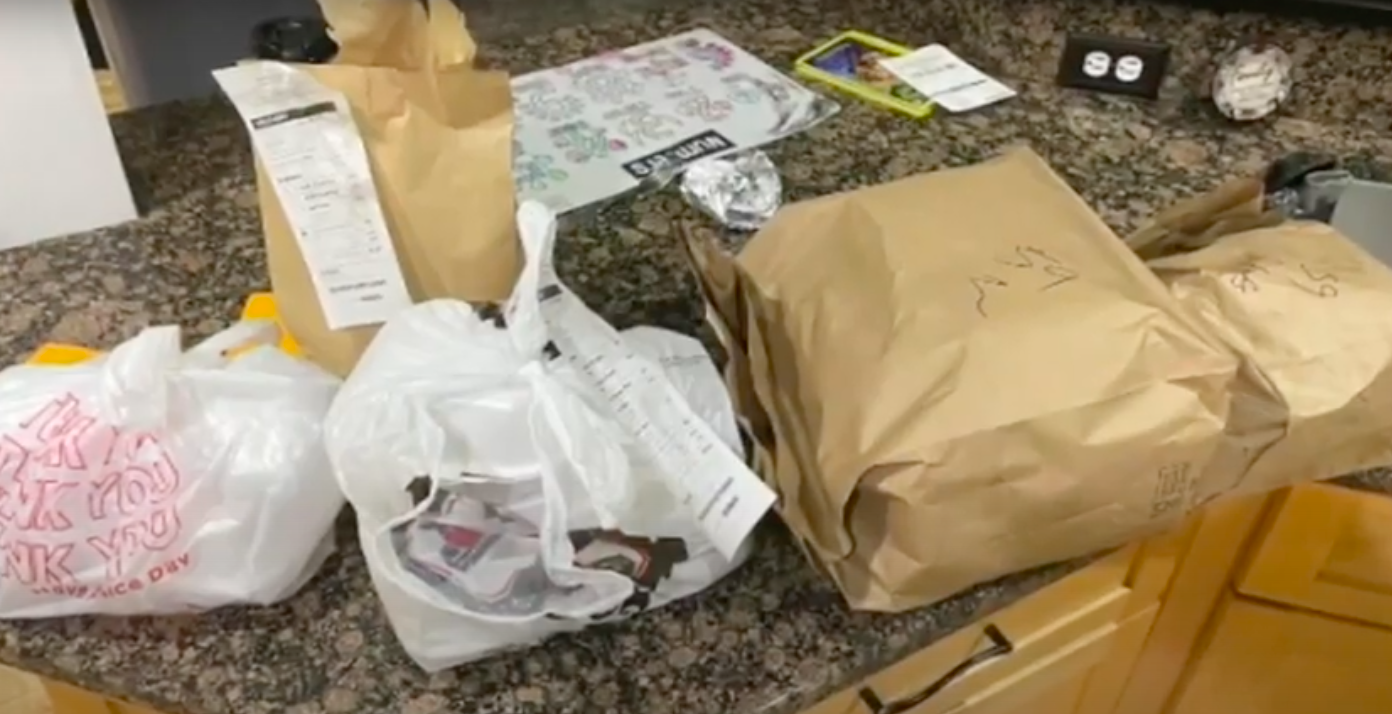